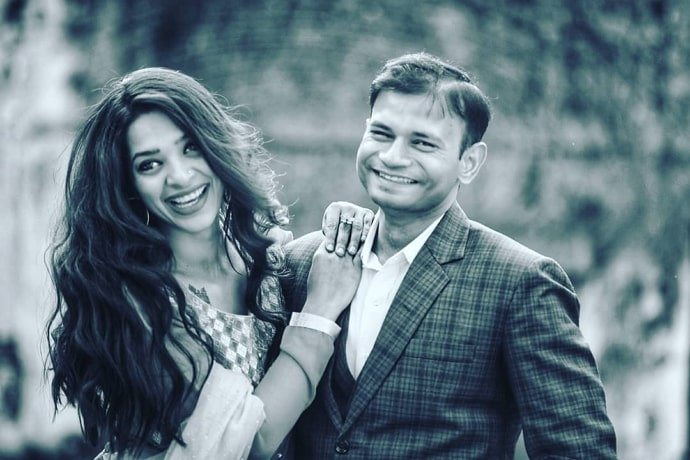 Dr. Pratibha Singh(Commonly known as Pratibha) was born on January 31, 1993, in Bhopal, Madhya Pradesh. She is an iconic woman who wants every girl and every woman to learn self-defense after coming across what is happening in the country. She strongly believes that having known the art of self-protection is one of those things that should be taught to girls and subjects based on the topics like Sex Education and Women Empowerment should be taught to students in the middle age of school. She exactly represents what her tattoo says; Wisdom, Glory, Triumph, and Legitimacy. Let us know more about this woman who has the ability to bring out the change that is needed in the society:-

Spending her childhood and completing the education at Bhopal and Indore, Pratibha was born and brought up in a middle-class family. After completing her higher education, she started practicing as a Dentist along with her husband who is a dentist too. Besides it, Pratibha is a well-known athlete player coming across her Roadies Revolution audition. She is a complete fitness freak. According to the sources, we come to know about Pratibha that from a young age, she always wanted to do something for the betterment of society and she always has had her heart out for the women of the society. 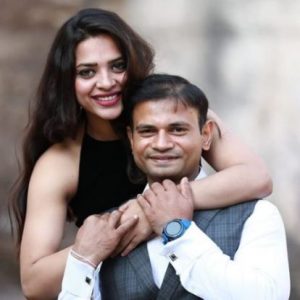 HOW SHE MADE IT TO THE ROADIES JOURNEY:-

Pratibha Singh was seen in the audition of the previous season of MTV Roadies season 17th. At that time, she did not have that magic or the ability for getting selected and making her place in the Roadies Journey. This time she came back with some notable changes that she underwent for herself, worked hard, and bringing out the very new version with a strong personality that totally impressed the judges. Neha remembered her previous audition where she lost to Neha in the arm wrestling competition and therefore she challenged her again for the same. This time she won the challenge as well as the hearts of the judges because of the skills, and the visions that made her unique in the eyes of the judges. She returned with the spark that was missed in the previous season. She showed some of the skills that she possesses like Squats and self-defense mechanisms that she considers important for every woman. She finally made her place as the captain of Gang Neha. 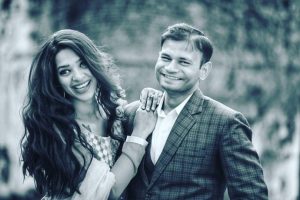 VISIONS SET BY HER:-