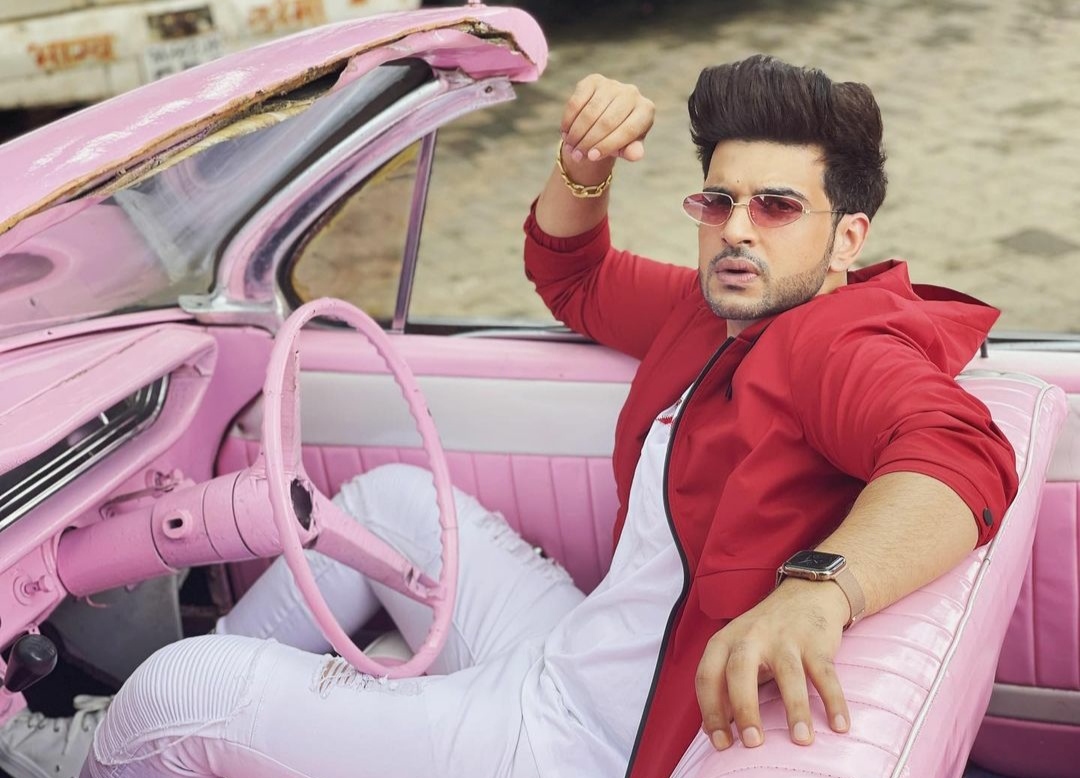 Karan Kundrra is a famous Indian television and film personality. He is loved by his fans for his looks, fashion sense, charm and charisma. He has been a part of several TV shows, reality and fiction, and can also be seen in various music videos. He is now spreading his fan-base by participating as a contestant in “Bigg Boss 15” (2021).

This article will explore more about the famous personality’s family, career, relationship, net worth and much more.

Karan has been a part of the Indian television industry for a very long time and has established a great name through his talent and personality. He was born in 1984 and hails from Jalandhar.

Karan is a good-looking man, with a great physique. His well-maintained body is accustomed to regular exercise and a healthy lifestyle.

Karam was born in Jalandhar, Punjab on 11th October 1984 to SP Kundra, owner of a construction firm, and Suneeta Kundra. He has three sisters- Dr. Poonam Malhotra, Madhu Kundra, and Meenu Kundra. Karan is very close to his family and they all respect and supports each other in everything they do.

Karan completed his studies at Mayo College, Ajmer, and later on pursued an MBA degree from the USA. At the end of 2016, he announced that he changed the spelling of his name from Karan Kundra, adding an extra ‘r’ to Kundra.

Karan has always been out and about his relationships. From 2009 to 2012, he was in a relationship with his fellow co-star, actor Kritika Kamra. Later, Karan fell in love with Anchal Singh, a stylist, in 2015. The couple broke up pretty soon and it was rumored that Swati Vaasta and Karan were in a relationship. He was in a relationship with VJ and model, Anusha Dandekar. They have a brand together named “Man Up Woman Up” which sells merch. They also hosted two consecutive seasons of the show “MTV Love School” but they broke up in 2020. Currently, in 2021, Karan is single.

Karan Kundrra made his acting debut with the lead role of Arjun Punj in “Kitani Mohabbat Hai” (NDTV Imagine) in 2008. In late 2009, he went on to play the lead character of Veeru in “Bayttaab Dil Kee Tamanna Hai” (Sony TV). After appearing in a cameo role as a ghost Prince in “Aahat” (Sony TV), he went on to participate in a dance reality show, “Zara Nachke Dikha” on Star Plus in May 2010. Kundrra played the lead role of Arjun Singhania in the sequel of his debut show “Kitani Mohabbat Hai Season 2” (Imagine TV). The show was back on public demand. He was then seen as a host in “Gumrah – End Of Innocence” (Channel V, Star Plus) followed by “Gumrah – End Of Innocence season 2” (Channel V). He played the role of Karan Kapoor in “Teri Meri Love Stories” (Star Plus). Kundra was next seen in “V The Serial” (Channel V) in 2012. He hosted “Gumrah” from 2012 to 2014. He was also seen as a gang leader in the MTV reality show ” Roadies “. Later he went on hosted another MTV show “Love School” alongside Anusha Dandekar. In April 2021, Kundrra played the role of Ranveer in “Yeh Rishta Kya Kehlata Hai” on Star Plus. He has also appeared in various music videos and is currently gaining more popularity with his amazing performance in “Bigg Boss 15” (October 2021). He has worked in various movies as well:-

Karan was one of the finalists of ‘Mr. India’ pageant, 2009 and was titled ‘Mr. Style Statement’.

Karan has an approximate net worth of US$5-10 million.

Who is Karan Kundrra?

Karan Kundrra is an Indian television and film actor. He has entered the Bigg Boss house in 2021.

No, Karan is not married yet.

His estimated net worth is around US$5-10 million. 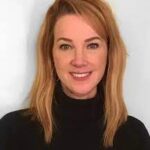 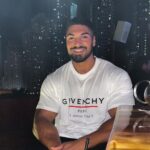 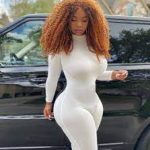 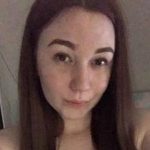 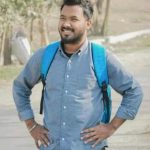 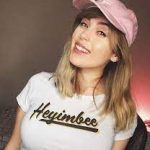 Everything to know about Heyimbee!