Nikhil Sachdeva(Formally known as Nick) was born on 23rd March 1986 in Delhi, U.P., India, and has been a tattooist by profession for a long number of years. He became a participant in the popular show MTV Roadies in the year 2014. This tattoo artist became a TV sensation after winning the show. Post two years of being a contestant of Roadies, he appeared in the 9th season of another Indian dating reality show which aired on MTV in the year 2008 named “Splitsvilla“”. Besides being one of the well-known tattoo artists in India, he is an Actor, a Lyricist, a Composer, a Singer, and a writer. He runs a channel on Youtube named “Nikhil Sachdeva” with subscribers of 8.03k.

The roadies 11 winner’s childhood is spent in Delhi, India, and has done his schooling at St. Xavier’s School, Delhi and completed his higher studies in B.A. from the University of Delhi. Born and brought up by his father(S.K. Sachdeva) and mother(Kamlesh Sachdeva) along with his two siblings, had his first tattoo at the age of 17 years and chose to be a tattoo artist. By far he has completed making a great number of tattoos, let us say more than 4ooo till the date. He is the devotee of Lord Shiva and Jesus Christ which is reflected through his tattoos he got on his biceps. His hobbies include Sketching, Swimming, and Travelling. It won’t be false if we say he has a mixed talent of everything be it singing, acting, playing the guitar, or making a sketch or a tattoo. He loves his pet dog Leo which shows his zoophilist side and, not to be forgotten he is a fitness freak too. He is a fitness enthusiast and does physically challenged stuff.

3. SOME FACTS OF THE TIME WHEN HE WAS A ROADIES CONTESTANT:-

He came back to the television platform when he participated in the 9th season of Splitsvilla. Apart from these two reality shows, he was never seen in any other television-based show or drama series, or any film. He is the self-developer of his aptitudes and self-made personality for where he stands today. Currently, it’s pretty sure that his life revolves around gyming, tattooing, singing, and music composing. No more information can be gathered presently. 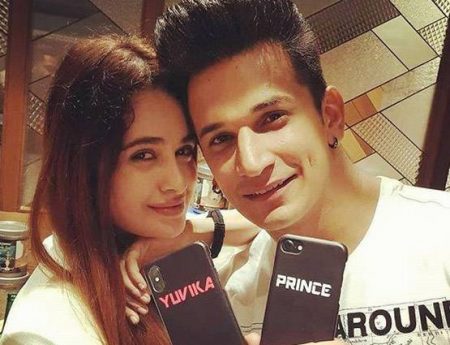 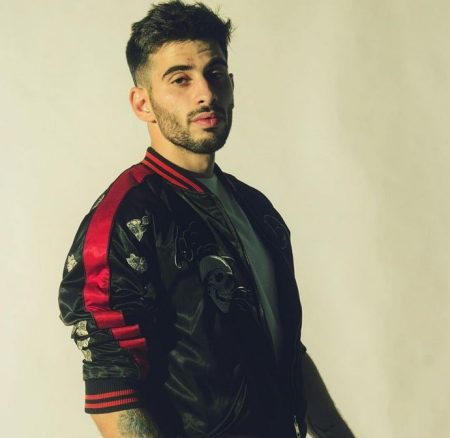 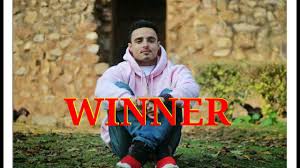