RAJINIKANTH THE ONE AND ONLY SUPERSTAR 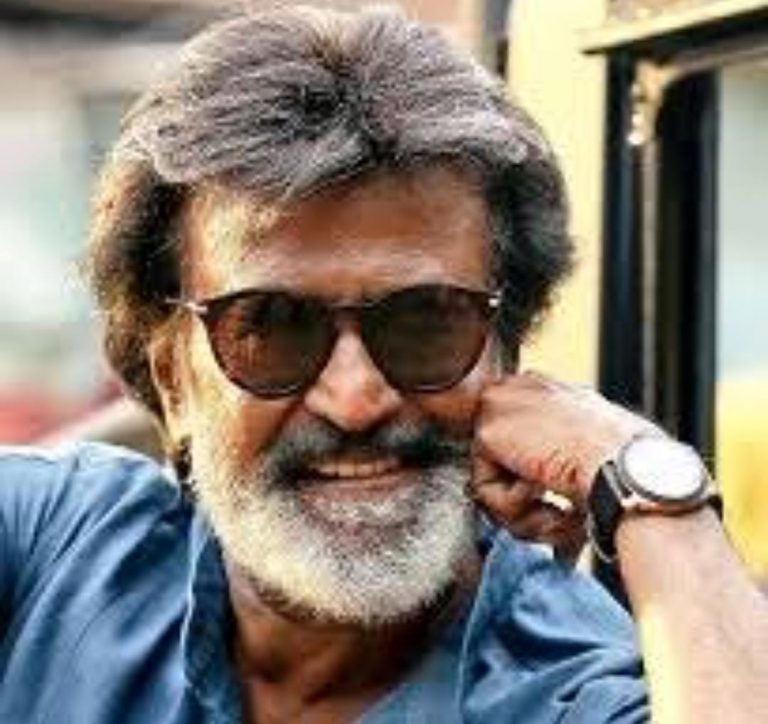 Superstar Rajinikanth was born on 12 December 1950 as Shivaji Rao Gaekwad in Bengaluru, Mysore State (now, in Karnataka), India. The 69-years-old (as in 2019) actor has been one of the most paid and successful actors of the B-town. Rajnikanth is a multitalented actor, producer, screenplay writer, and a philanthropist. He has a struggle story of his own. His life boarded a flight from being a ticket collector in Bangalore Transport Service to an actor with a huge mass popularity. Maratha by blood and having roots in Tamil Nadu, Rajinikanth has worked in Kannada, Tamil, Telugu, Hindi, English, Malayalam, and Bengali films. His contribution to Bollywood has taken the film industry to a next level. He is a very humble, simple, and down to earth person

Rajnikanth roots to a family that was financially very unsound, he took any and every job that came his way. From being a coolie, a carpenter, to a bus conductor, Rajinikanth saw the worst of days until he started playing small roles in mythological plays. It was his interest in acting that took him to the movies and before you know, he was ruling this world!

Rajinikanth married Latha Rangachari on 26 February 1981 in Tirupati. Latha Rangachari was a student of Ethiraj College for Women and went to interview him for her college magazine. The couple fell in love and got married later. She founded a school named The Ashram in Chennai. She is a philanthropist, singer and producer.Rajinikanth and Latha have two daughters named Aishwarya and Soundarya born on 1st January 1982 and 20 September 1984 respectively. Aishwarya is a dancer, singer and director, she was honoured with Kalaimamani award for her Dancing skills from Tamil Nadu Government. Elder daughter Aishwarya is married to actor Dhanush since 2004 and they have two sons named Yathra born in 2006 and Linga born in 2010. Soundary is a movie graphic designer, director and producer. She made her directorial debut with Kochadaiyaan in 2014. Her younger daughter Soundarya is married to Industrialist Ashwin Ramkumar in 2010.

Rajnikanth, also spelled Rajnikant, original name Shivaji Rao Gaikwad, (born December 12, 1950, Bangalore, Mysore [now Bengaluru, Karnataka], India), Indian actor whose unique mannerisms and stylized line delivery made him one of the leading stars of Tamil cinema. With roles in more than 150 films, he also enjoyed considerable success in Hindi, Telugu, and Kannada movies.He started his career in acting in a supporting role in K Balachander’s Apoorva Raagangal in 1975. Kamal Haasan was the film’s hero. Rajinikant, then named Shivaji Rao Gaekwad, approached Balachander for a role.. Rajinikanth was a last-minute addition to the film. He played the heroine’s former husband and was immediately noticed.His debut in Hindi cinema in 1983’s Andha Kanoon was a hit. But all his subsequent Hindi films like Meri Adalat (with Zeenat Aman), Gangvaa (with Shabana Azmi), Asli Naqli, Daku Haseena, were miserable flops. Moral of the story: if Rajnikanth could not break into Bollywood , the rest of the South Indian superstars stood no chance