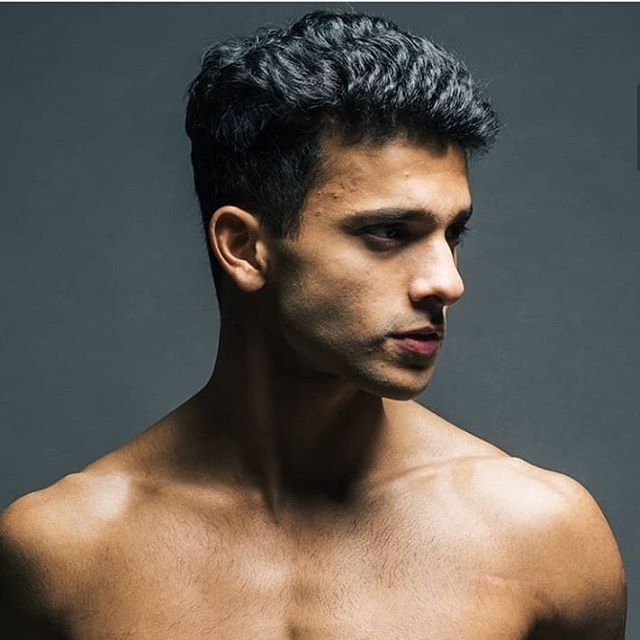 Abhimanyu Singh was born on 16 April, 1997 in Bhopal, Madhya Pradesh. He belongs to a modern and well-settled family. Currently he resides in Noida with his family.

Abhimanyu was born and brought up in an educated high profile family. His parents also backed himup with opportunities to achieve his dreams. He completed his early schooling from DPS Noida and after that completed his graduate course from Symbiosis Center for Media Communication. Since his school days, he is very active in sports and extra co-curricular activities and won many prizes at the school and college level. Abhimanyu is also a national level skating player and at the age of 6, he won a gold medal at the national level. He is also a trained classical singer and a professional tabla player. He also plays guitar for his passion.

Despite being hectic professional life Abhimanyu also works for social causes. He is associated with different NGOs.

He made his on-screen debut with his appearance in the famous youth TV reality show “MTV Roadies Revolution” season 18, which is featured on MTV channel on the 15th of February 2020. He left the judges mesmerized with his masculine set of skills.