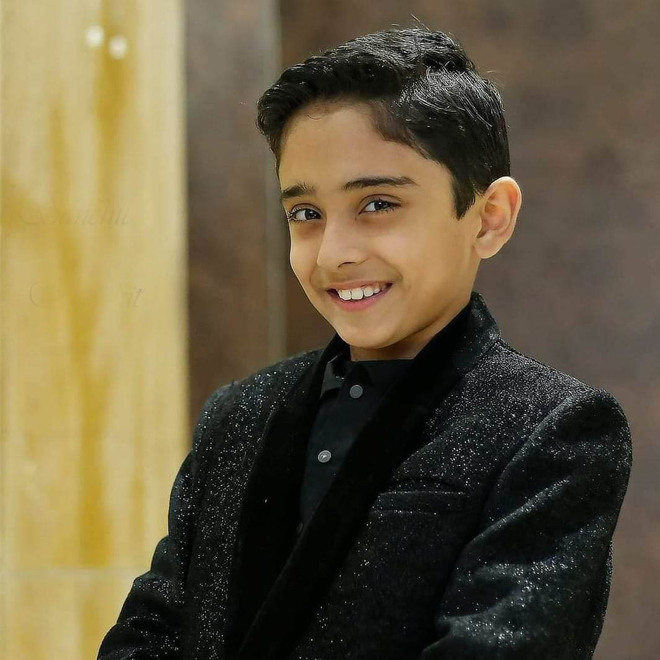 Sanchit Chanana is a dancer and a influencer who has been in many TV reality shows like Super Dancer 4, Dance Deewane and more. He is from Jalandhar, Punjab and is only 10 years old. In such age, he have achieved a lot and is still grinding hard for his dancing career. He is very motivated towards his career in such age and is very passionate about it.

Sanchit was born in 2011 and is 10 years old right now. He is born and brought up in Nakodar district of Jalandhar, Punjab, India. He is born in a Hindu middle class family. He is in school right now and is still studying. He got in dancing from a very early age and is doing wonders. He got famous after coming in a TV reality show Super Dancer 4.

Sanchit has appeared in many dance shows in real life. In such a small age, he has done many shows and his passion towards dancing is something that is really motivated. He has been in dance shows like Super Dancer 4, Dance Deewane and others too. He is a part of a popular dance team I’m Hiphop and got an opportunity to be in Ford Aspire TV commercial.

Some Facts About Sanchit Chanana: