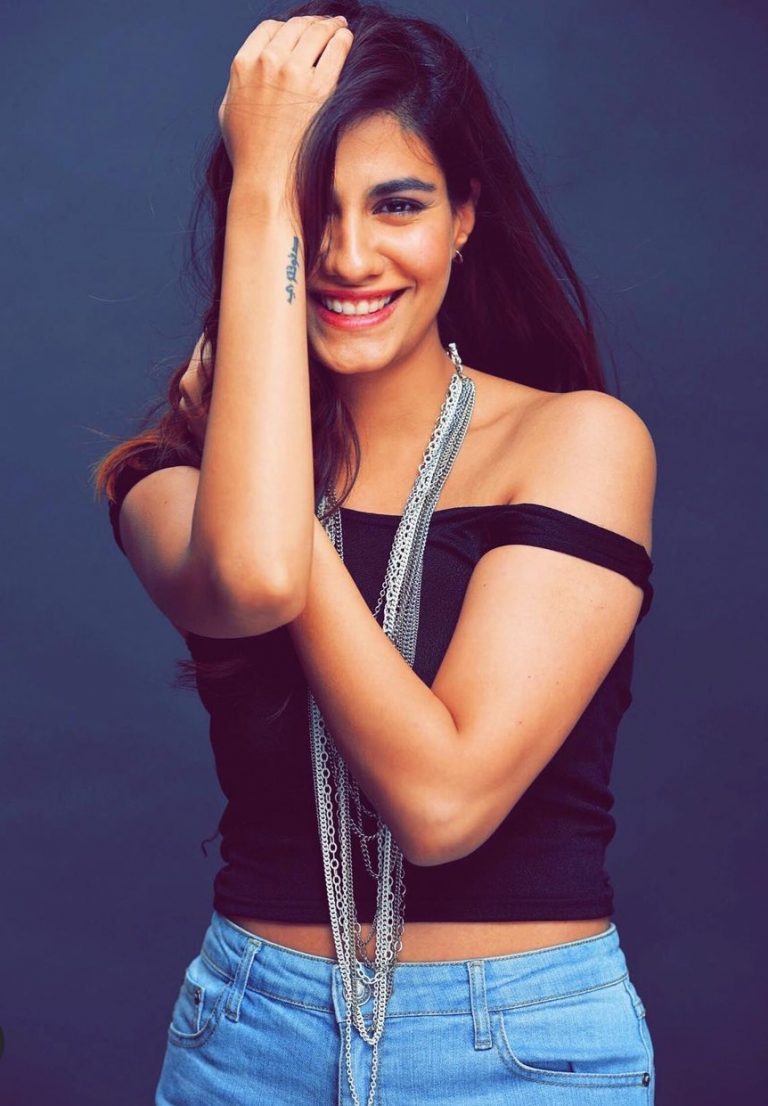 Shreya Dhanvantary is an Indian actress, model, director and author related with Hindi and Telugu films and web series. In 2019, she played Zoya in the Amazon Prime Video web series The Family Man, and in 2020 she played Suchetu Dalal in Sony. LIV Scam 1992 web series.

Shreya was born into a middle-class Telugu family and was initially raised in Delhi, before spending 17 years in the Middle East where she lived in 7 countries as her father worked in the aviation industry. She has always been an artist like she has been doing acting since she was 4 and trained in theater and dance, including Bharatnatyam, Kuchipudi and Kathak. After completing her studies, she returned to India for her higher education and her family moved to Delhi. She auditioned for the Pantaloons Femina Miss India South when she was in her third year of engineering and she went on to become first place.

Dhanwanthary attended Femina Miss India South 2008 when she was a third year engineering student. She took 1st place in the event. She then entered Miss India 2008 as a finalist. Popular brands she has endorsed include Airtel, Pantaloons, Safi, Provogue, Vogue Eyewear, Gitanjal Maya Gold jewelry, D’damas jewelry, Jashn Sarees and Liberty Footwear. Shortly after Miss India 2008, she was offered a role in the Telugu film Sneha Geetham. She made her Bollywood debut with Why Cheat India, opposite Emran Hashmi. She is also the author of a book called Fade To White. In 2020, she played Sucheta Dalal in the Scam 1992. She did many numbers of web series like Ladies Room(2016), The Reunion (2018), The Family Man (2019), The Viral Wedding (2020) and Scam 1992: The Harshad Mehta story (2020).

She is a beautiful tall girl with height 5’8″ in feet inches, weighing around 55 kg. She has a petite body with figure 32-26-32. Her eye color is Dark Bown and hair color is Black.

Shreya is a simple girl, her favorite food is street food. Being a gym freak, her favorite actor is Akshay Kumar. Among the actresses, her favorites are Deepika Padukone and Priyanka Chopra. Her favorite movie is Arrival, an American science fiction drama Reya’s favorite authors are Stephen King and Agatha Christie and her favorite books are Ayn Rand’s Atlas Shrugged. Her favorite color is red, and her hobbies are reading, writing, dancing, discussion, photography, parasailing, swimming, trekking, etc. Shreya is a trained Bharatnatyam, Kuchipudi, and Kathak dancer. She has a tattoo in Arabic on her forearm.