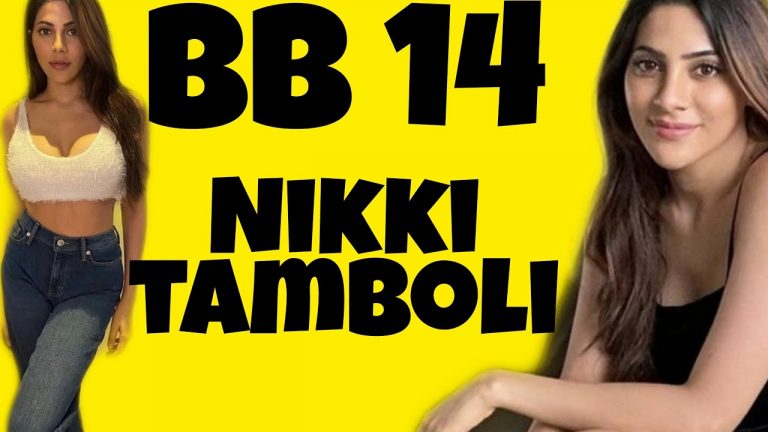 Nikki Tamboli managed to be in limelight with her knowledge of the world of glitz and glamour and the style statements she made . Not only this, she even engaged in some of the ugly fights . One thing is for sure that Nikki has a rock solid game plan for herself and this is what drives Nikki.

Talking about the initial phase, Nikki was moving smoothly and her bold and beautiful nature was highly appreciated by the fans. But all that has ended with the arrival of Arshi Khan and Rakhi Sawant.

REASON FOR DECLINE IN POPULARITY

With the entry of Arshi and Rakhi, Nikki seems to realise her original gameplan of being loud will not work in front of these divas who are actually much louder than her. So, playing the game smartly she changed her  action plan for the game. What is there in front of viewers is not the loud cracker Nikkik but Nikki as a smooth operator.

Earlier Nikki was a solitary reaper, she was spotted standing up for herself, and even performing the tasks with full aggression. But after her eviction he transformed completely. Following up her eviction Nikki was reinstalled and realised that she had to change her plan to survive in the show.

Nikki, who came across as a loudmouth, couldn’t fight much with Rakhi Sawant, who was seen using cross language and slut-shaming her for sitting with fellow contestants. Nikki, even tried setting up a romantic angle with Aly Goni. She was heard saying in one episode that she “genuinely” likes Aly.

From an individual player to now working in group, Nikki, who is still a strong contender, somehow is seen moving ahead in the show. This strategy is very convivial and reasonable. She is winning back the support of her fans as well . May be it is the road for NIKKI TAMBOLI.

What are your comments on Nikki’s new game course? Will this edition of Nikki make it to the finale? To get notified about all chit chats, Stay TUNED.