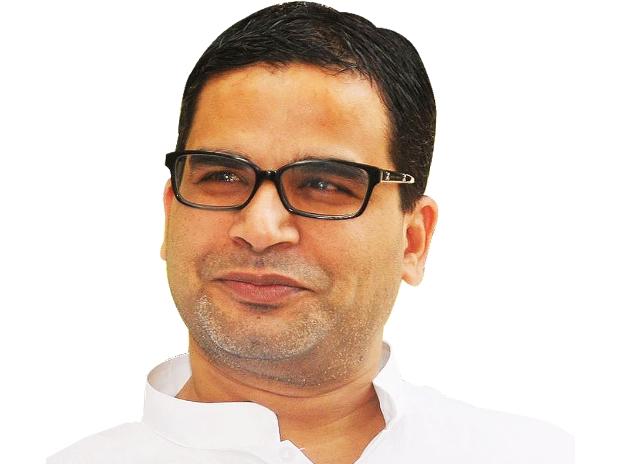 Prashant Kishore (born 1977,Bihar) is an Indian Political strategist, Politician and known for his real Tandav in Politics. He is currently in Janta Dal (United), a Political party. He worked eight years in the United Nations before becoming a Political strategist. He is known for his election strategies and worked for elite political parties like BJP,INC,AAP,AITC and DMK. His first election campaign was in 2011 to help Narendra Modi in Gujarat elections.

He was born to Shrikant Pandey, a doctor by Profession in Buxar in Bihar. Kishore completed his schooling in Buxar and he moved to Hyderabad for engineering. Later he joined as a public health specialist at the United Nations.

Kishore first political venture started in 2011, when he led Narendra Modi in Gujarat Assembly election(2012).Due his strategies, Narendra Modi was re-elected as CM of Gujarat.

Again he came into the picture with Narendra Modi in Lok Sabha election as a Political strategist. Rest is history, BJP won with absolute majority.

Kishore and other CAG members came together and formed Indian Political action (I-PAC). They worked together for Nitish Kumar in Bihar Elections. Nitish was re-elected third time in Bihar and Kishore was appointed as his advisor for planning and program implementation.

In 2017, he was hired by Congress for Punjab election(2017) and he lead congress to victory after two consecutively losses in previous elections. Capt. Amarinder Singh was appointed as Chief minister of Punjab.

In same year, he lead congress in Uttar Pradesh elections, but lost with absolute majority. This was his first failure as a Political strategist.

He was also appointed as AAP election strategist. AAP won with large majority of votes and won 62 out of 70 seats.

He is currently in touch with TMC and DMK for west Bengal election and Tamil Nadu legislative Assembly elections in 2021.

He was expelled by Nitish Kumar from his Party for his support on Citizenship Amendment Act (2019).