Amazon Prime Video, scheduled Tandav to release in 2020. However, the release was postponed to 2021, citing production delays due to the COVID-19 pandemic. Tandav’s first teaser was released on YouTube on December 17, 2020. On December 28, 2020, posters with Saif Ali Khan, Dimple Kapadia, Mohammed Zeeshan Ayyub, Sunil Grover, Gauhar Khan, Kritika Kamra, Sarah Jane Dias, and Kumud Misra were released. A new poster was released on January 3, 2021, followed by the trailer on January 4. The series began with Amazon Prime Video on January 15, 2021.

Tandav is a show that probably sounded great on paper. It has darkness, conspiracy, greed, ambition, betrayal, and pathos. Unfortunately, the creators are not able to translate these emotions on screen because their characters never really tell us who they are behind these beautiful saris, kurtas, and band galas. Saif looks dapper and doubtful enough, but he seems to be aware that he has to be both. The only time he lets go of the meek threat is when he remembers his time as a student leader and you suddenly sit down and take an interest in it. Otherwise, for the most part, he just walks around drinking whiskey from crystal glasses, while Gurpal does all the leg work and makes sure he keeps his master in the race.

Tandav could have been a gripping political drama that took us into the dark and self-serving alleys of politics. It allowed us to understand what it is about political power that makes it so intoxicating. Instead, we get a soap opera that Tandav does with two left feet.

NDTV rated the series two out of five stars, writing “Tandav dances to a typically facile Bollywood beat. It presents a cliched take on power-crazy politicians that tells us nothing that we do not already know. News18 gave two out of five stating “The show may pick up in later episodes but first five display all the trappings of a ‘masala’ Bollywood production with absolutely nothing to ponder about once it’s over.” IMDb rated it 4 out of 10 stars.

Tandav Season 2 web series will come soon. As some vital elements that are left unanswered in the Tandav Season 1.

Its recommended not to watch the series with family as the web series includes drug, alcohol, and some abusive words, but there are no adult scenes. 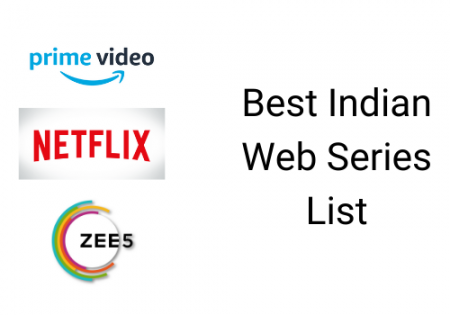 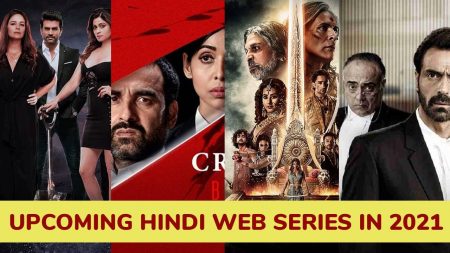