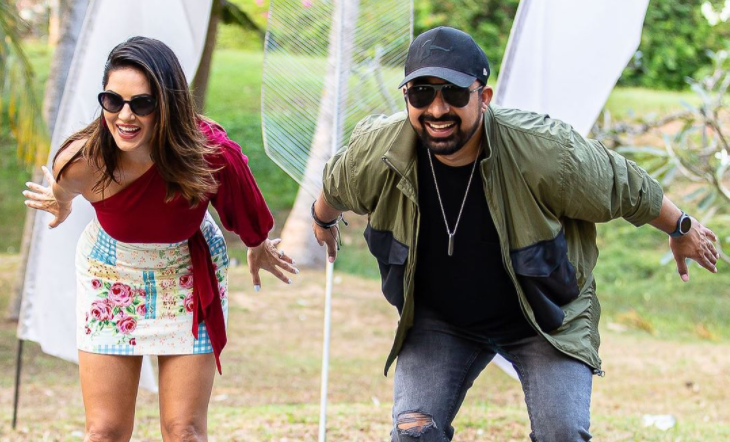 The most anticipated TV show Splitsvilla has arrived along with the fresh X3 season, it is spreading magic among all die-hard fans, and weekly makes the audience astonished. In the show, numerous task takes place which will entertain the audience a lot and hence it has created a huge fan following. All previous 12 seasons have completed successfully and all viewers always eagerly waiting for the show, so that they can watch something unscripted. So get to know more about recent episode details check it below along with all essential details.

The quite-popular faces or hosts of the show Ranvijay and Sunny Leone are ready to announce the task in the recent episode called Dasee To Fasee. Where one stage 4 boys will play the task whatever it will get the numerous bites of Love from the girls in the villa. They will get the colored Naagin prop, they would be seen put off striping, carry girls on their shoulders, Washing shoes, Putting Makeup, Nail paint, and will do all unexpected things.

After that, you will watch that all girls will also execute their master plan as per their extraordinary strategy. So the episode is going to be overwhelming and you will not able to blink your eyes off from the contestants while the task. Their strategy has included such incredible plans which will make it fantabulous, they will betray with them and backstabbing and these things indicate it clear that how will it be awesome. Another side you are about to be witnessed of ultra-cute moments.

As per the task who will get the maximum Love bites that contestants will get some advantages in the next stage. Hence they all will do their best so that they will make the task on their name by winning it, the show is becoming controversial day-by-day due to the activities which are doing by the contestants. Because in the villa any statement can set the havoc circumstances, and this part makes it real unscripted which is a USP unique specialty of it.

As everyone knows that in the last week Nikita Bhumidipati and Aditi Rajput have won the silver opportunity task. Aditi was almost dumped in the last dome session because Nikita would seem the weakest contestant in the villa. But she has proved herself that she is not a weak contestant she can do whatever other contestants can. These types of twists always come in the show, which makes you feel surprised. so do not miss to watch it on MTV at 07:00 Pm and for more updates stay connected with us.