MTV Splitsvilla 13 previous episode 9 was all about fights and amazing tasks. This season is getting more heat up day by day and the wild card entries making it more interesting. In the previous episode Nikita and Bhoomika had a very intense fight which has drawn everyone’s attention towards them. Then the “Painter Panchis” task got intense too when boys started getting irritate. The episode end with a leaving people curious about what happens with the connections next. Will they survive or not.

In the 10th episode of MTV Splitsvilla 13 the day starts with contestants arriving at the challenge location. Sunny and Ranvijay, looking amazing, introduced the challenge that Nikita and Aditi will perform today. They have to choose one couple from Golden villa for the challenge expect the ideal match. The girls have to give five “Love Bites” and boys have to earn it by doing whatever the girls want them to. This challenge is called “Dasi To Phhasi.”  Girls were having the time of their lives, they were making the boys do so weird and things they want them to.

Nikita played her part really well and made Nikhil do the thing she said even though she had no duss. She strategies it all. The MTV Splitsvilla 13 task ends and everyone went to the challenge location. Aditi kissed Vyomesh while saying that she didn’t gave him a diss so here’s a kiss. Bhoomika had a fight with Avantika and Nikita in the moment of heat. They started insulting each other and it got really fired up.

Now, its time for the next challenge of MTV Splitsvilla 13 episode 10. Girls have to throw bombs to the boys while they ride on a swing. Girls have to choose helpers to push them. The challenge starts and girls started swinging and throwing. It was fun and well played by the girls. Between Aditi Jay and Vyomesh Aarushi, Aditi Jay won fair and square. They’ve won the Golden opportunity challenge.

Winning girls got a Philips Haircare gift hamper. Now its time for dumping. The episode ends with Ranvijay inviting everyone to the dome session at night. Everyone was nervous and thinking about who will be in dome session and who’s gonna bid farewell. Let’s see in the next episode who’ll get doomed and who’ll be saved and what will happen. 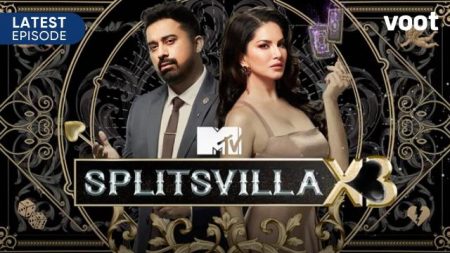 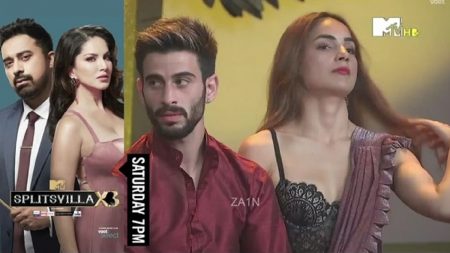 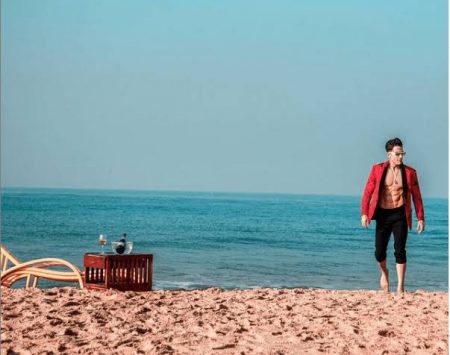