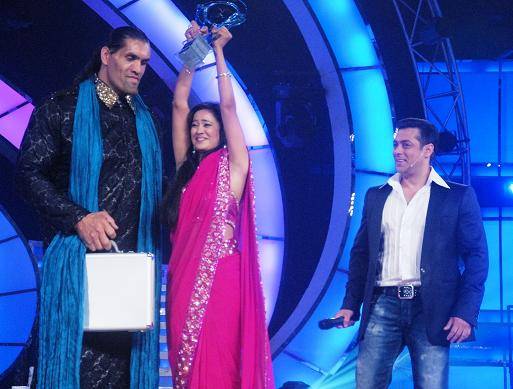 Shweta Tiwari is an Indian television and film actress. She is best known for playing the role of ‘Prerna Sharma’ in Star Plus’ TV serial “Kasautii Zindagii Kay.

Shweta met the Bhojpuri actor and producer, Raja Chaudhary, through one of her friends. The duo dated each other for a few months and tied the knot in 1999. They have a daughter, Palak Tiwari, who was born in 2000. The couple started facing problems in their marriage in 2006 and subsequently, got separated in 2007. The couple got divorced in 2012. 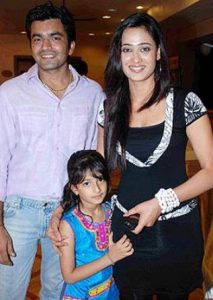 Shweta met Abhinav Kohli on the sets of Jaane Kya Baat Hui and the duo became friends. They started dating each other after a while. The couple dated each other for 3 years and tied the knot on 13 July 2013. The couple has a son, Reyansh Kohli.

Shweta Tiwari started her acting career in 1998 by playing a small role in Ekta Kapoor‘s “Kaliren.” Next, she appeared in the TV serial “Kaahin Kissii Roz” in which she played the role of Anika. In 2001, she bagged the lead role of “Prerna Sharma” in Star plus’ romantic drama “Kasautii Zindagi Kay.” The show ran for around 8 years and brought Shweta huge popularity. 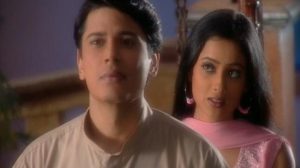 In 2010, she entered the Big Boss 4 house as a contestant and emerged as the winner of the show. 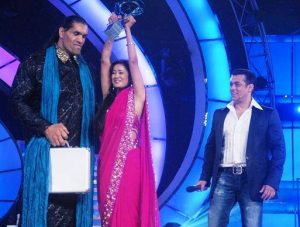 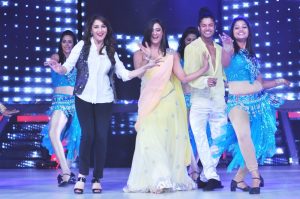 Tiwari made her film debut in 2004 with the Hindi Film “Madhoshi.” Subsequently, she appeared in films like “Aabra Ka Daabra,” “Bin Bulaye Baraati,” and “Married 2 America.” She has also featured in many TV commercials.
Share. Facebook Twitter Pinterest LinkedIn Tumblr WhatsApp Email