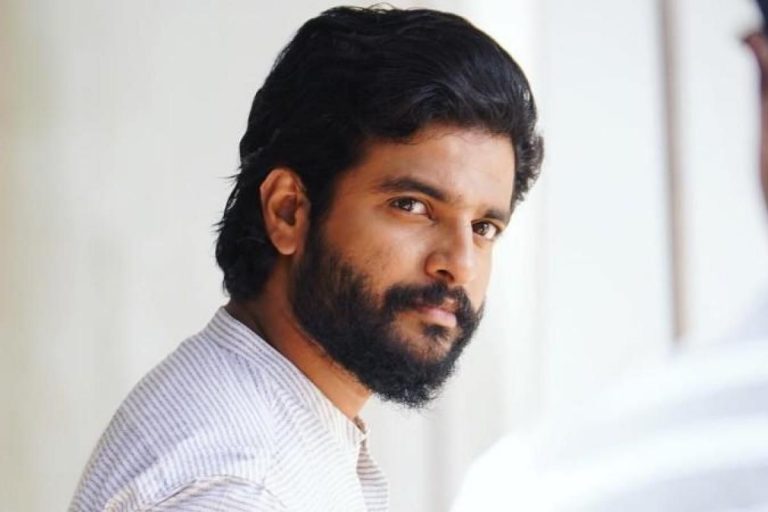 Who is Neeraj Madhav?

Born: He was born and native of Calicut district of Kerela.

Post-Graduation from: School of Drama and Fine Arts, Thrissur (Theatre)

Mother’s Name- Latha Madhavan. She is a teacher by profession.

Father’s Name- Dr. K. Madhavan. He is a veterinarian.

Sibling: Navneeth Madhav. He too is an actor and dancer by profession.

Neeraj made his debut in the world of films by the role of “Govind” in the movie Buddy which was released in the year 2013. Buddy was a Malayalam movie.

His Debut in Web Series was from The Family Man (2019) as the role of Moosa Khan. This series starred Manoj Bajpai and got immense public support and as a result the character Moosa Khan too got fame.

He was the screenwriter of Lavakusha (2017).

He gave Debut to the Choreography by the song Enne Thallendammava of Oru Vadakkan Selfie in 2015.