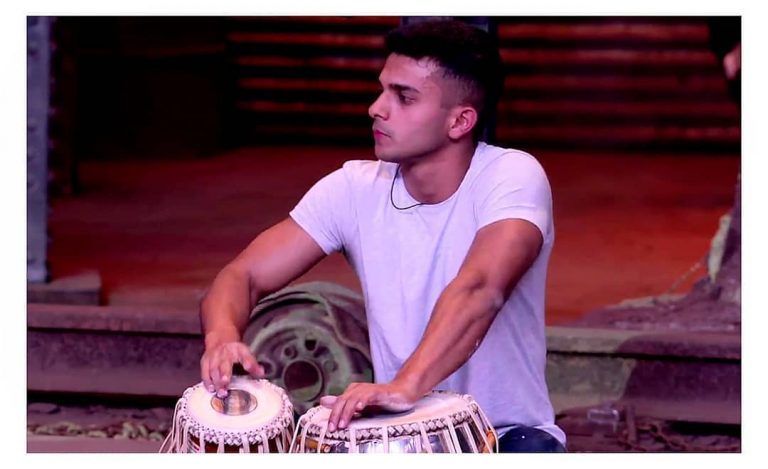 Abhimanyu Singh Raghav(Formally known as Abhimanyu) was born on April 16 1997 in Bhopal, Madhya Pradesh, India. Abhimanyu is One Of The Youngest Certified Health and Wellness Coach in India(Certified by Weljiii affiliated by the National Health and Wellness Coach). He rose to fame after becoming a participant of the Roadies Revolution, the 18th season of the show. He is now a television personage who believes “Moderation is for Cowards”.

Born and brought in a well-educated and high-class family, Abhimanyu knows exactly who he can rely upon. His parents have been supporting him and his dreams all the way long. From childhood, he has been ardent about physical sports and health. Abhimanyu’s father’s name is Nirmal Singh Raghav and his mother’s name is Sonali Singh Raghav. Born with a complete fortune and a complete family, he has two siblings i.e. one brother and one sister. After spending most of his childhood in M.P., the family shifted to U.P where he changed his school from DPS Indore to DPS Noida.

Abhimanyu is a full package having different skills that are learned and developed by him from an early age. It is evident that along with a fitness coach, he is a self-learned singer and besides it, he plays musical instruments like Tabla like a Pro. During his school days, he won a gold medal in National Level Skating Competition at the tender age of 6 years. He used to participate in different Singing and Dancing competitions at his own discretion.

Talking about his career, we shall look at the following points which clearly highlight his chosen fields of work he is strongly devoted to:-

He is a kind of personality who has his visions for a long way, who believes in Learning and who has the ability to be a revolution and bring a change in the society. His appearance reflects his mind and soul who is handsome from outside and even better human being from inside. Moreover, he has his heart pour out on animals as he has a dog pet named ‘Daisy’. He is known to have a Harley Davidson. Plus he seems to be an avid reader which shows that he is familiar and aware of his final destination. 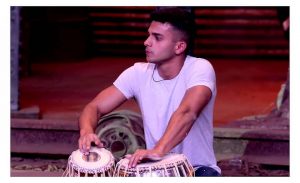