Shwetha Tripathi is an indian actress, who has worked in a variety of TV shows, movies and web series. This upcoming actress gained fame with her role in 2015 film, Masaan.

Shweta Tripathi was born and brought up in Delhi, even though her family originally hails from Mumbai, Maharashtra. Her father works for the Indian Administrative Service and her mother is a retired teacher. Because of her father’s job, they had to move a lot, therefore she spends a lot of time outdoors. She describes her time in Andaman and Nicobar Islands, the happiest.

She was quoted saying ” “That’s when I discovered how much I like travelling and being outdoors. Every weekend used to be a picnic on a new island, and it was an enriching experience”

She also has an elder sister, Pooja Tripathi.

On June 29th, 2018 in a ceremony in Goa, she got married to the actor and rapper Chaitanya Sharma aka SlowCheetah.

Shweta Tripathi made her debut in the Television Series in 2009, with the famous teenage rom com show aired in India Disney, Kya Mast Hai Life. She played the role of ‘Zenia’, a tomboyish character. She received a lot of appraise for it and the show was renewed for a season 2 as well.

In 2011, she worked in a short film, Sujata, playing the role of ‘younger sujata’.

She made her debut in the bollywood film industry in 2015, with the film, Masaan, opposite Vicky Kaushal. It was the turning point of her career as she received a lot of fame for it Not only this, Shweta also won the Zee Cine Awards for Best Actress In A Supporting Role.

Shweta Tripathi worked in many other films after this, like Haraamkhor (2017), Beautiful World (2018), The illegal (2019). Tripathi’s latest film Gone Kesh is her most ambitious wherein she plays an adolescent dancer who develops alopecia and loses her hair and her self-esteem.

She has also worked in a lot of web series on Netflix and Amazonprime. She made her debut with the famous web series Mirzapur as Golu Gupta. She received a lot of praise for the fearless and brave character she played on screen, and the web series was also ranked the highest.

On 2020, she appeared in two web series on netflix, Raat akeli hai and Cargo, opposite Vikrant Massey.

She is also admired for her role in TVF Tripling season 2 in the 3rd episode as Begum Zainab, and she also worked in the season 2 of Laakhon Mein Ek in which she played the lead role of Dr. Shreya.

Shweta Tripathi’s last web series, The Gone Game, which was aired on Voot. The film was shot almost entirely within the confines of their homes and directed remotely. 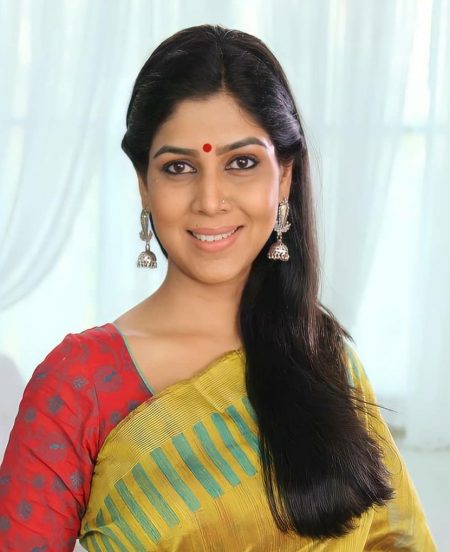 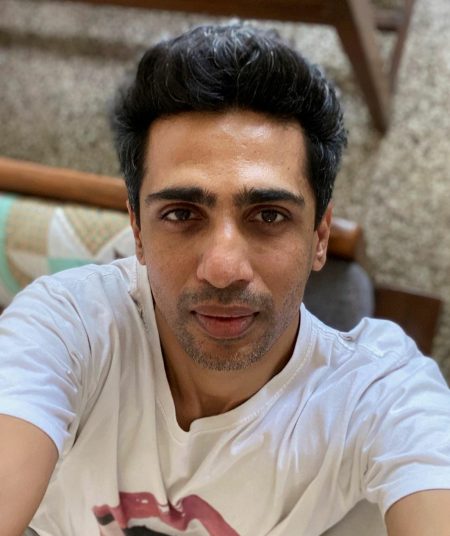 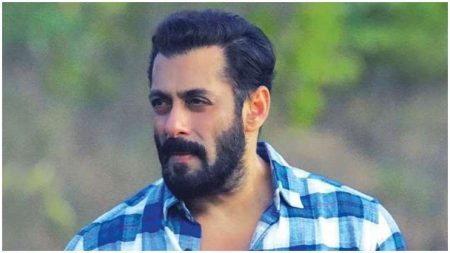