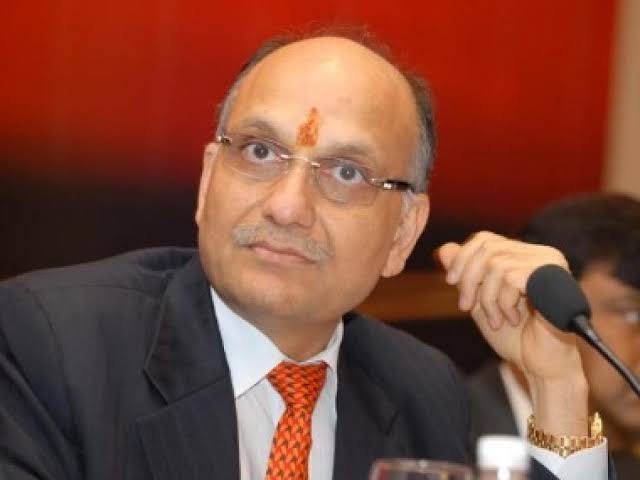 By profession an Industrialist, Pawan Ruia has been recognised as one of the biggest turnaround tycoons for the companies he’s allied with. He is the MD & Chairman of Ruia Group of Companies and has an experience of almost 30 years.

Place of Birth: Samastipur, A place in Bihar

Father: Shyamlal Ruia- A worker in an industry.

Pawan Ruia is married to Sarita Ruia. Both of them are blessed by four children consisting 3 daughters and 1 son. Pallavi Ruia Dutt, Radhika Ruia, Sakchi Ruia and Raghav Ruia are their names.

In 1993, he founded Ruia Group of Companies and in 2003 this guy took up PSU which was 225 yr old and in 2005 this company took over Falcon Tyres Dunlop prvt limited.