Rasbhari : Will there be a season two? 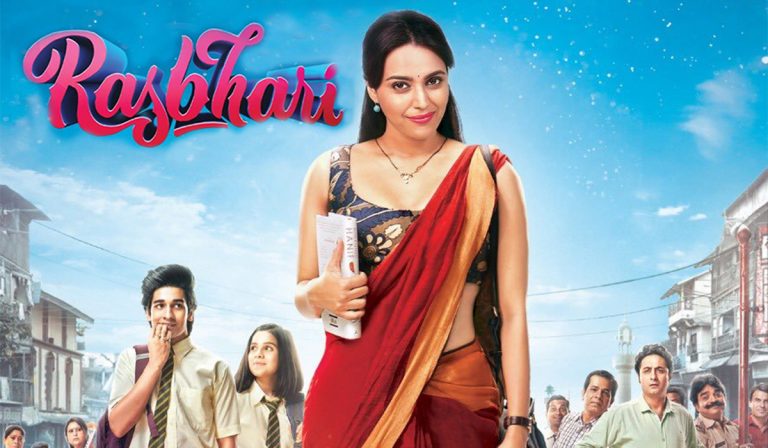 Amazon Prime’s Rasbhari is an adult comedy based Indian web series that premiered on June 25, 2020, with an overall of 8 episodes and an IMDb rating of 2.8 out of 10. The writer and director of the series are Shantanu Shrivastava and Nikhil Bhat respectively.

The series follows a young guy named Nand Kishore Tyagi getting trapped into the net of infatuation and fascination towards his English teacher named Shanoo Bansal.

The character of Nand is played by Ayushman Saxena and Swara Bhaskar has portrayed the triple roles namely Shanoo Madam, Rasbhari, and Niharika. Nand becomes delusional about his teacher Shanoo and later comes across the real fact about the existence of a woman who is a sex worker from Lucknow who looks alike as Shanoo, named Rasbhari. The women of Meerut, the place around which the story revolves, comes into the misbelief that Shanoo is Rasbhari and she is the one behind the rolling out of dirt and contamination in the region. They decide to witch hunt her.

Even after being criticized and demeaned, Swara Bhaskar opened up and told the sources about the series being a multi-seasonal venture and also that they are gonna arrive again with another bullshit season of it. But no updates have been dropped so far and nothing can be said regarding the release date and the plot.