BIGG BOSS 14: Abhinav Shukla to become the 2nd contestant to qualify into the finals 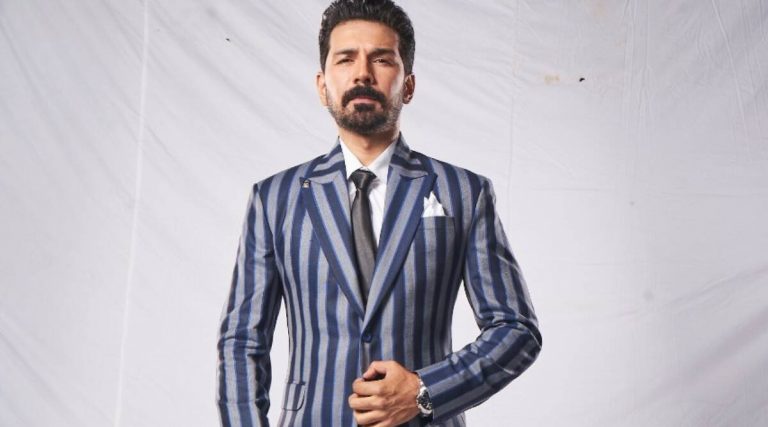 The live feed showed that Rubina looked quite happy in the morning and even Abhinav looked quite pleased. The two were hugging out of joy at the news of Abhinav becoming the second contestant to qualify for the finals. He has secured a seat the top four position.

Abhinav Shukla has truly proved himself in the show, he was not considered a threat for a long time but now it seems people had misinterpreted his strengths. It was wrong to underestimate him as only an underdog as he has shown great potential.

There were speculations in the beginning itself that he would barely last two week has gone ahead and proved his naysayers wrong by becoming one of the top four at the finals. The others might not have seen him make his way to the top while they were bickering amongst themselves turns out Abhinav took full advantage of the situation to go unnoticed and under the radar to the top 4.

But Rubina Dilaik has truly been a great form of support for Abhinav since the starting. She ahs always stood by him, whenever he had tiffs with anyone in the house Rubina made it a point to defend him. The two have played very well together, though end of the day they are playing against each other but it has never seemed like it as they always stick together as a team.

So, what are your thoughts on Abhinav making it as one of the finalists? Did you see this coming or are you just as shocked as the rest? Let us know down in the comments!