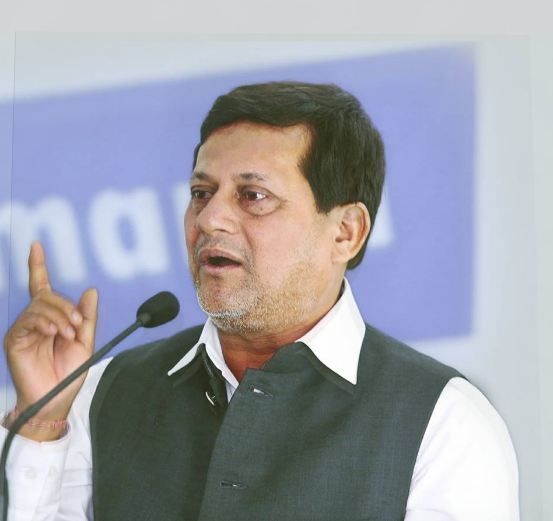 Who is Achyuta Samanta?

Achyuta has 6 brothers & sisters. But name of only one sister is known till date that is Iti Samanta. She is a Writer by Profession.

First Job: He started to work as an Assistant of Chemistry Lab at Maharshi College. This college falls under Utkal University itself.

Achyuta Samanta is a politician too and has been elected as Member of Parliament (Rajya Sabha) From the Party BJD (Biju Janta Dal) in the Year 2019.

He got many awards for his good social work :

Achyuta Samanta received many other awards too. Click to view all.