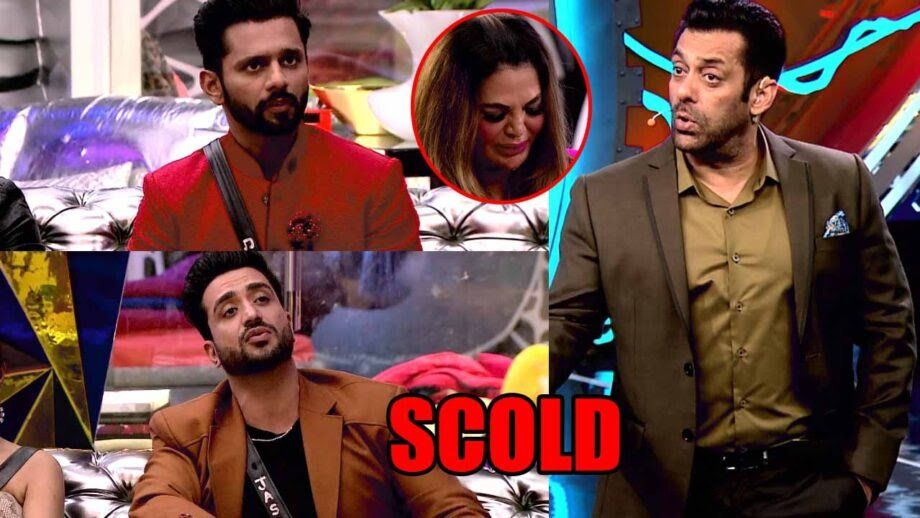 Few days left for Bigg Boss 14 to end and announce their winner. But the environment of Bigg Boss house is still on fire. The contestants are in a tensed and worried condition. Every housemates are trying their best to survive the finale week to get to the FINALE.

In the latest episode of Weekend ka Vaar, the host of Bigg Boss 14 will confront Rahul Vaidya and Aly Goni. The promo shows Salman questioning Rahul and Aly about fighting with Rakhi over the final task. Rakhi deducted Rs 14 Lakh from Bigg Boss 14’s win amount to reach the show’s finale. This action caused a great stir in the house when Rahul and Aly flogged Rakhi for spending the amount on the final. On the promo, Aly told Salman that he got angry after seeing the amount that was sacrificed by Rakhi.

Salman also questions Rahul and asks him, “Why are you yelling at him, you don’t want to win? Is conversation se lag raha hai aap jeet chuke ho aur Rakhi ke paas apke 14 lakh hain (it looks like you won and Rakhi owes you ₹ 14 lakh)! “ 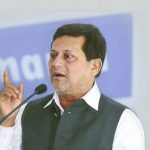 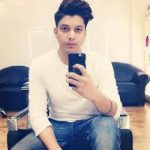 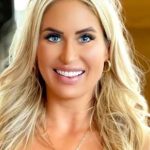 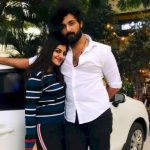 Niroop Nandakumar, wiki, age, net worth and everything else you want to know about him 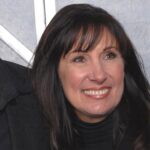