Bigg Boss 14: Devoleena Bhattacharjee gets evicted in the finale week. 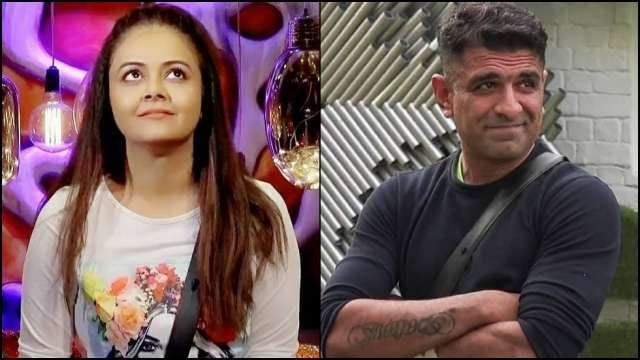 Bigg Boss 14 managed to draw viewers to its televisions with its hilarious episodes, although the show started slowly but gained momentum in December. The entry of the challengers added the much-needed spice that was missing before.

Nikki Tamboli became the first ‘Bigg Boss 14’ finalist. Rakhi Sawant also accompanied her in the final after she decided to take Rs 14 lakh out of the prize money.

While Rakhi and Nikki are on cloud nine after moving into the final, Rubina Dilaik, Devoleena Bhattacharjee, Aly Goni and Rahul Vaidya are in danger. They have been nominated for elimination.

After Abhinav Shukla, actress Devoleena Bhattacharjee will be the next inmate to be evicted from Bigg Boss 14. Reports have emerged that Devoleena’s eviction will be announced by Salman Khan in Sunday’s episode of Weekend Ka Vaar as the show approaches its Finale on February 21st.

Devoleena, who was nominated alongside Rahul Vaidya, Aly Goni, and Rubina Dilaik, had a good relationship with Rakhi Sawant and Rahul in the house. Her big showdown with the now displaced candidate Arshi Khan grabbed several eyeballs. Devoleena was nominated for the entire season as a punishment for her violent actions while fighting Arshi. It also meant that Eijaz would be nominated for the entire season if he returned to the show. But unfortunately, Eijaz won’t be back now as Devoleena has been eliminated.

Earlier talking about Devoleena’s game, Eijaz told the Times of India, “Ever since I came out of the house, I have been shooting back-to-back, and I have no idea what is happening inside the house. I have no clue what Devoleena is doing as my proxy.”