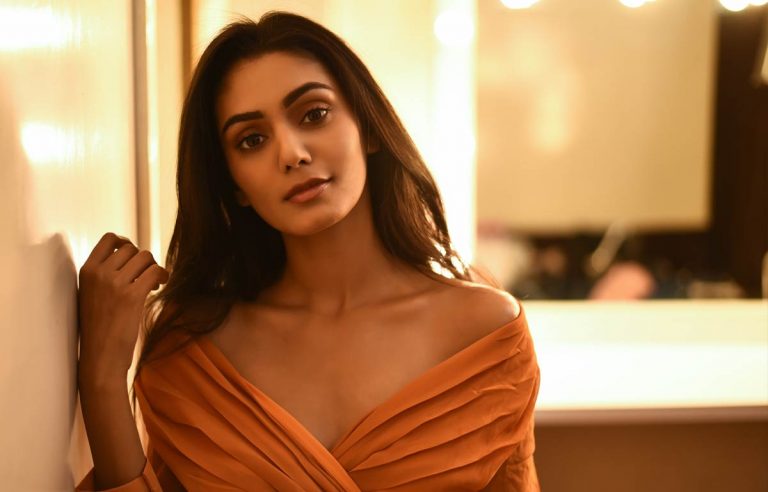 Sana Makbul is a Indian actress and a model. She is also known as Sana Khan. She is the daughter of a Malayali mother and was born and brought up in Mumbai, Maharashtra, India. She started her career as model and did many modelling projects. Later, she started doing advertisements. She started doing TV shows as soon as she got recognize.

She also participated in Femina Miss India and won the award for Femina Miss Beautiful Smile 2012.

Sana is born and brought up in Mumbai. She started her acting career while appearing in advertisements. She was always fond of acting so she started modelling in her early years. She got entry in a TV reality show of MTV Scooty Teen Diva in 2009. She got so much fame from that and started getting offers in other TV shows.

In 2014, she got a film break for the very first time in the Telugu movie Dikkulu Choodoku Ramayya.

Some Facts About Sana Makbul: