Vishal Aditya Singh is a Indian actor and a model who appeared in many television shows. He is mainly known for his appearance in Bigg Boss 13 and Nach Baliye season 9 where he also became the second runner up. He also got fame from the TV serial called Begusarai, where he played the role of Lakhan/ Shakti Thakur.

He is a very consistent and talent actor and his acting skills are something that attracts the audience towards him.

Vishal was born and brought up in Bihar. He was born on 1989, 25 January in a middle class family of Bihiya, Bhojpur District, Bihar. He have a younger brother named Kunal Singh. He was always into acting from his school/ college days. He started his career as a model and did some modelling assignments while staying in Bihar. But later, he moved to Mumbai to pursue the acting career that he always wanted to do.

Some Facts About Vishal Aditya Singh: 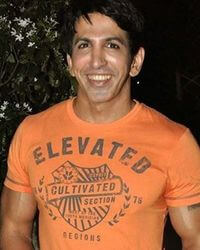 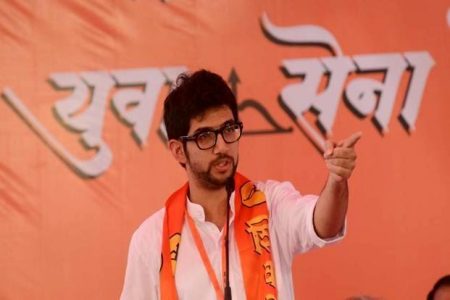