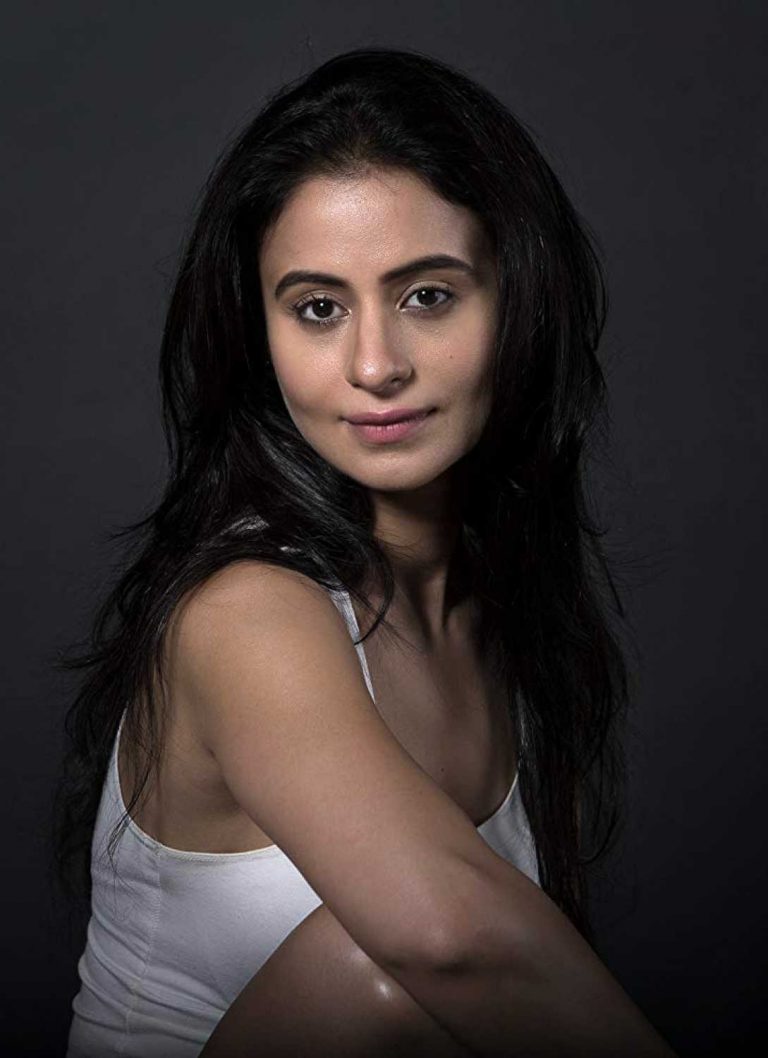 Rasika Dugal is an actress from India. She was born in Jamshedpur, Jharkhand, India, on 17 January 1985 (aged 33). Most of her roles were in Bollywood, German films, and TV shows. She is best known for the part she played in the Kshay, Qissa, and Manto movies.

She graduated in 2004 from Lady Shri Ram College for Women, Delhi, with a bachelor’s degree in mathematics. She attended Sophia Polytechnic for a postgraduate diploma in ‘Social Communications Media’ after graduation, and FTII for a postgraduate acting diploma. Rasika made her 2007 Bollywood debut with the film No Smoking. In 2016, she made her debut with Kammatti Paadam in Malayalam, and in 2008 she began working on TV with the serial Upanishad Ganga.

In a popular web series by TVF Permanent Roommates Season 2 Episode 4 “The Dinner” she made a cameo. She also starred as a lead actress in another web series from TVF, Humorously Yours (2017). She was recently seen in the Mirzapur web series with Shriya Pilgaonkar, Shweta Tripathi, Vikrant Massey, Ali Fazal, and Pankaj Tripathi.