Parveen Dusanj was born on September 18, 1975 in London, United Kingdom. She is a British-Indian Researcher, Model, Content Creator, Television Actress, Television Director and Television Producer and she is known for her work in Hindi and English television and Web Series. She is popularly known as the third and current wife of actor Kabir Bedi. She was born in London and her parents were British. She has a sister and her name is Nin Dusanj. Her sister is also a model. Nin got married to actor Aftab Shivdasani in 2014. Parveen Dusanj and Kabir Bedi got married on January 15, 2016. They both were best friends before getting married. Kabir is the owner of a Media Company that has named as Bedi Media. Praveen is 29 years younger than her husband Kabir. She is an Ambassador at Fashion Revolution India.

She recently got in news when her husband asked her to change her name to avoid confusion with Parveen Babi. He told Bollywood Hungama, “I said, ‘I’ve had a Parveen in my life, would you mind changing your name or something, because people get confused.’ And of course, she had this very British (reaction), ‘How dare you ask me to change my name?” he continued, “But when things went on, and she came to India and realised that Parveen Babi had been a major part of my life, in people’s consciousness, I started calling her ‘V’.

What is the religion of Kabir Bedi’s wife Parveen Dusanj?

From where did she do her schooling?

She did her schooling from Mumbai. 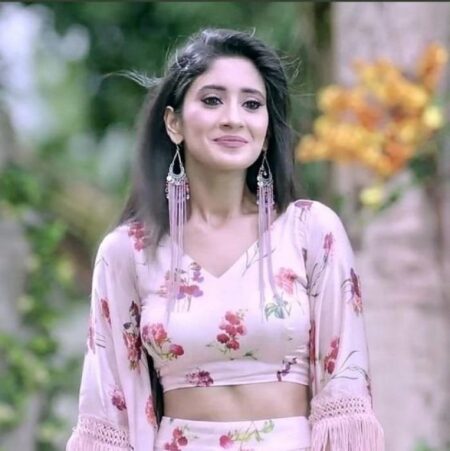 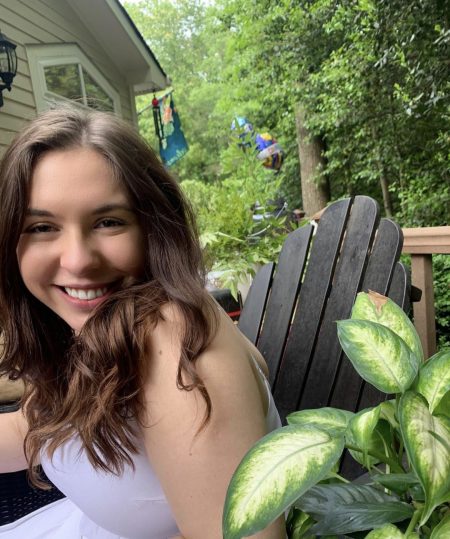 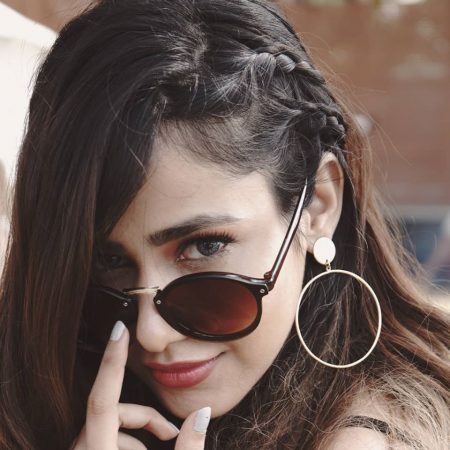