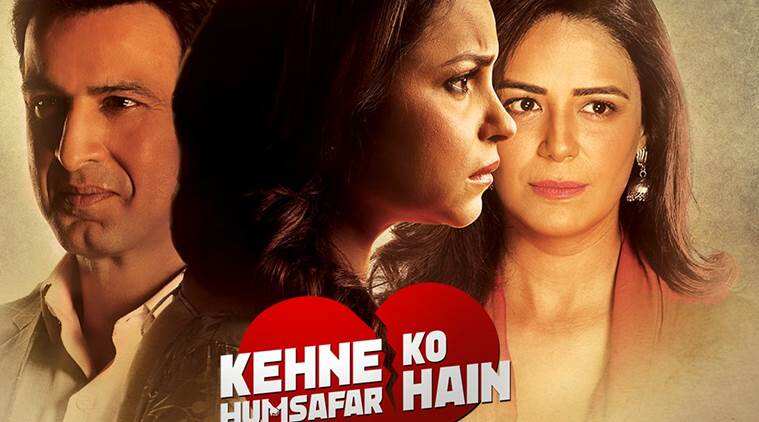 Hindi web drama Kehne Ko Humsafar Hain is a video on demand service for Ekta Kapoor’s released on ZEE5 and ALTBalaji starring Mona Singh, Rohit Roy, and Gurdeep Kohli in the leading roles. The series is written by Vibha Singh and Jaya Mishra and directed by Anil V Kumar and Kapil Sharma. It premiered on March 16, 2018, and so far three seasons have been aired with a total of 60 episodes. The IMDb rating of the show is 9.1 out of 10.

The series focuses on a woman named Poonam portrayed by Gurdeep Kohli, wife to Ronit Mehra portrayed by Ronit Roy, who is a Chartered Accountant by profession. There is an Interior Designer named Ananya Sharma, the role portrayed by Mona Singh. Ronit is in love with Ananya. And that eventually leads to divorce of Ronit and his first wife and ends up getting married to Ananya and that brings unhappiness to everybody involved in the scene.

In the year 2018, Mona Singh from the series won the Streaming Awards for Break Through Performance Category.

“If a woman in her 40s is divorced, she can fall in love again with a man, irrespective of his age. She has the right to make that decision without thinking about society.”, said Ekta Kapoor.

2. THE CAST: The cast of the fourth season is going to be changed completely and the main leading roles won’t be seen in the upcoming season.

3. RELEASE DATE: Season 3 came on the floors on June 06, 2020, and season 4 is scheduled to be released at the time of June of the subsequent year.