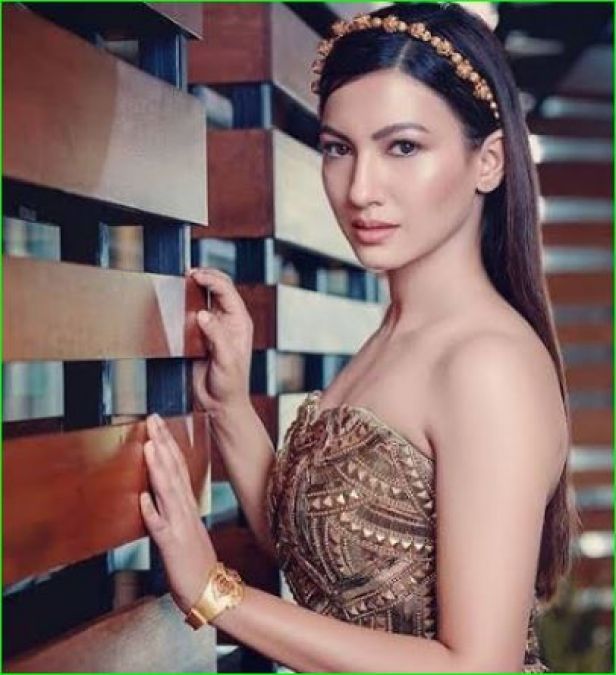 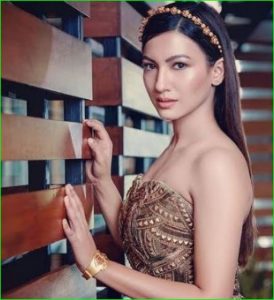 Gauhar Khan is quite a famous TV personality today who we see doing a number of activities from actively participating in shows to also hosting shows, it can be said that she’s done it all. She emerged as the winner of the 7th season of Bigg Boss and is till today one of the strongest and most liked personalities on Indian television.

Gauhar Khan was born on the 23rd of August, 1983 (the year of her birth is debated upon) in Pune, Maharashtra and her schooling was done from Mount Carmel Convent School which is also situated in Pune. She has 5 siblings and is sister to the actress Nigaar Khan.

She is a model who has worked for some big names such as Manish Malhotra and Ritu Kumar. She has featured on a number of songs, films and ads. Her big debut was in the film Rocket Singh – Salesman of the Year where she played a feisty, young receptionist. She has also been in movies like Game, Ishaqzaade, and Badrinath Ki Dulhania.
Other than Bigg Boss, she has also participated in other reality shows like Jhalak Dikhla Jaa where she was the 1st runner up. She has participated In Khatron Ke Khiladi with Kushal Tandon. Recently, she was seen in the Indian adaptation of The Office playing the role of Riya Pahwa. She has also entered the Bigg Boss house this season (14th season) as a “senior” along with Hina Khan and Siddharth Shukla. 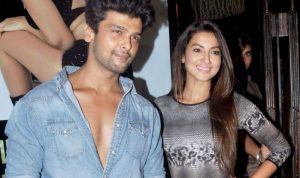 After her stint in Bigg Boss, she garnered vast amount of popularity and has been seen in many fronts. She was praised for her emotional maturity and resilience and stood up for herself as well as the people she cared for. Her love life has done the rounds in media. She has had a relationship with Kushal Tandon with whom she met and fell in love in the Bigg Boss house. However, they have broken up now but are in good terms.
Around 2018, she was rumored to have been dating the dancer and choreographer, Melvin Louis but that didn’t last long either. Recently, we have seen her social media posts featuring a lot of Zaid Darbar, a social media influencer and the two are said to be together.