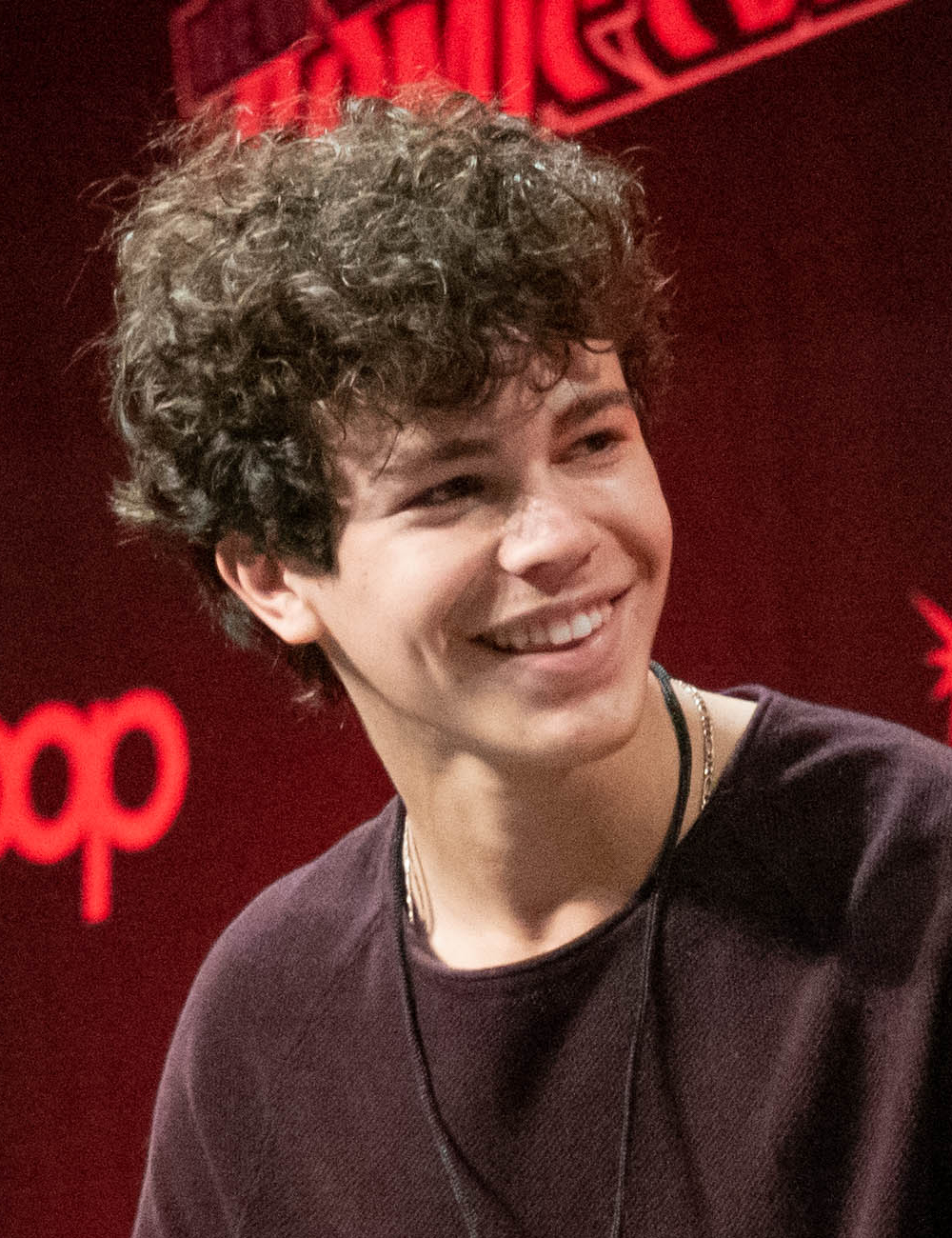 Zackary Arthur is an American actor who was born on September 12, 2006, in Los Angeles, California, United States. This teenager attracted the attention of the audience by playing Sammy Sullivan in The 5th Wave and Zack Novak in the series Transparent and again came into the spotlight by portraying portrays the lead role of Jake Wheeler in Chucky, a television continuation of the Child’s Play film franchise. It is hard to believe that this little gentleman has become so popular at such a young age, and is constantly brushing himself up to shine like a diamond. Let us know more about his career, personal life, family, in detail!

Zackary was born on the 12th of September 2006 in Los Angeles, California, United States . We don’t any information about the early happenings of master Arthur, so lets dive into his career!

Zackary is an awesome performer, having thousands of capabilities in him, he began his acting career in 2014 by giving his amazing performance with the role of Zack Novak in the Amazon Studios’ comedy-drama series Transparent along with Jeffrey Tambor. In the year 2016 he played one of the lead roles, Sammy Sullivan, in the film The 5th Wave. On the day of January 22, 2016, Columbia pictures released this film. In the same year he appeared in the Grey’s Anatomy episode, “Trigger Happy”, as a small boy. Later in the consecutive year that is, in 2017  he starred as Josh Ryan in the horror comedy film Mom and Dad.

After that in previous year of 2021  he was cast in the television series Chucky as the show’s main protagonist, Jake Wheeler.

Zackary without any doubt is really cute, his big brown eyes and brown hair usually attract the public attention!. He has a charm on his face with a dashing smile, below is some more information about his height, weight, etc.

Family and relationship of Zackary Arthur

Zackary has a very supportive family, he took birth in a Christian family. His father is a firefighter and his mother is also an actress. Arther grew up with her siblings and cousins. Surfing through her social media page we found out that Zack has an elder sister and a brother named as ‘ Aiden Stephens ‘. There is not much data available regarding Zackary’s family, we will try to update this section as soon as possible.

SOME INTERESTING FACTS ABOUT ZACKARY ARTHUR :

Who is Zackary Arthur? 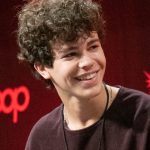 Zackary Arthur is an American actor.

How old is Zackary Arthur?

How tall is Zackary Arthur?

The net worth of Zackary Arthur ?

This was all about Zackary Arthur, stay tuned for more fresh content with Tellygupshup. Have a good reading! 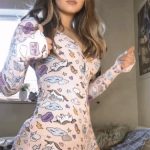 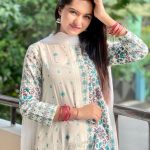 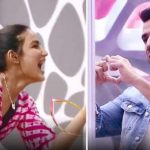 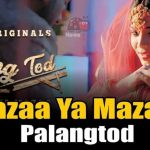