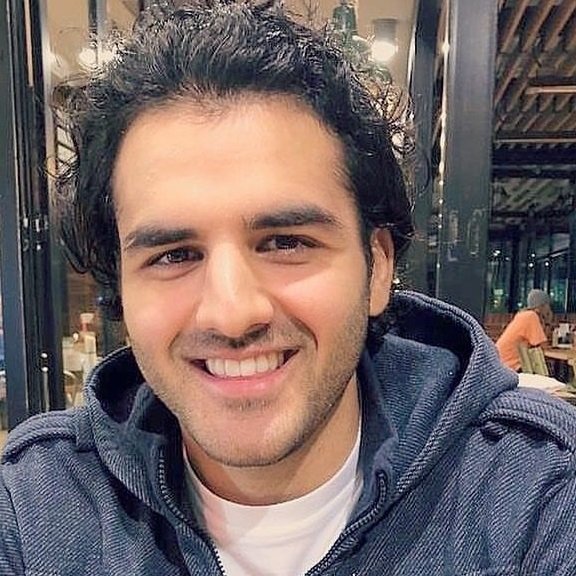 Yusof Mutahar is an Australian doctor, actor, writer, model, entrepreneur, Fashion Influencer and a judo athlete. He was born in 1990 March 18 in Perth, Australia. His zodiac sign is Pisces.

His father Muhammed Mutahar is a doctor and mother Mariam Mutahar is a housewife. His parents were migrant refugees from Afghanistan who came to Australia to escape the war. He married to Gulaly Mutahar at the age of 18 and has two children. He did his schooling from Hale School and has completed his Bachelors of Medicine to become a doctor from University of Western Australia. Then he went to the Royal Australian College of General Practitioners, i.e., FRACGP, to pursue the specialization and being the youngest one to passed out of the General Practice Exam. He has earned worldwide fame after he was featured in Forbes, News 18 and Yahoo.

He started his modelling career as a fitness model at the age of 22 and later he step-in into the world of acting as well, in which he grab the acting roles in some plays and films. His modelling campaigns includes for brands like Gucci, Ralph Lauren, Champion, and Calvin Klein . Then he has took interest in sport of judo where he ranked number 1 and represent his country in 2018 with couple of titles. Apart from movies he also wrote a book and released medical album. His medical CD album named “Keeping Youthful” has also been released. He has published 3 medical books. Also, he has published a book titled “ECG simplified by Dr. Yusof Mutahar Book.

He is the founder of natural skincare Yusof Cosmetics and and a clothing brand, Dr. Yusof Scrubs in the year 2018. He has also intended to set up his NGO or charitable organization, called Dr Yusof Foundation, to return to his society. He has got an opportunity to be in two foreign films and also been approached by a couple of big production banners in B Town. He is best known for his appearance in the Bengali film “Shapludu” in 2019.

He has been termed one of the most influential doctors on social media and placed himself in the list of top “most followed Instagram doctors”.