Your Honor, “everything you should know.” 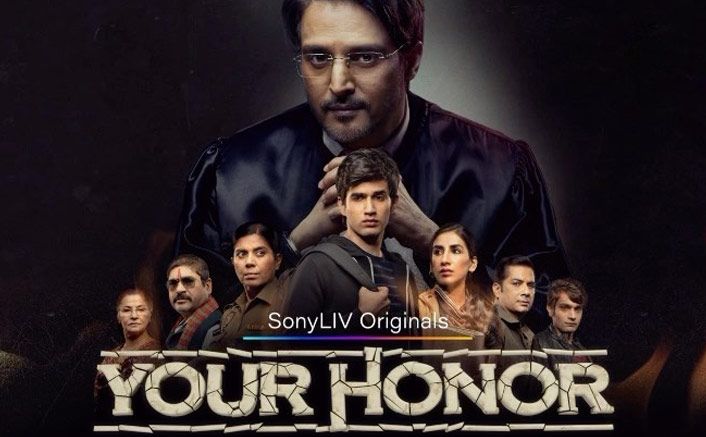 What will you do when you have to go against your moral code and ethics of your duty to save a culprit? What will you do when you know that all the odds are against you, but still you have to fight? “Your honor” is such a web series where you’ll see a father fighting with his morals, with the Law of the land, with his inner conscience just to save a precious one close to him.

The show comes with a superb cast of many familiar names. The show starring Jimmy Shergill comes with other great actors such as Yashpal Sharma, Varun Badola along with Mita Vashisht, Parul Gulati, Pulkit Makol and others.

Production Unit of “Your Honor”

Adapted from an Israeli web series made by Ron Ninio & Sholmo Mashiac, this Hindi web series represents Jimmy Shergill as Bishan Khosla who is a judge with a strong sense of justice, respected in society for his strong decision making abilities and fairness in his judgements. Bishan was married to a girl, 10 years younger than him but she met her demise in strange circumstances and left behind Bishan with their teenage son.

“Your Honor” focuses on the relationship of a father and son after the involvement of his son in a hit & run accident case. Being an impartial judge throughout his life, Bishan comes in a dilemma of compromising his ideals to save his son, and he choses the latter. This puts him a more intense situation when it is turned out that the victim’s father is a notorious criminal who was imprisoned by Bishan’s judgement in the past. All these revelations in the case makes it more and more complicated for Bishan to save his son.

Directed by National Award winner E Niwas, “Your Honor” is a complete package of Crime, Drama & Thriller filled with table turning events and scenes displaying intense emotion which will provide you a top notch wholesome experience by taking you on the journey of struggle of man who is fighting with his duty as a Father and a Judge.