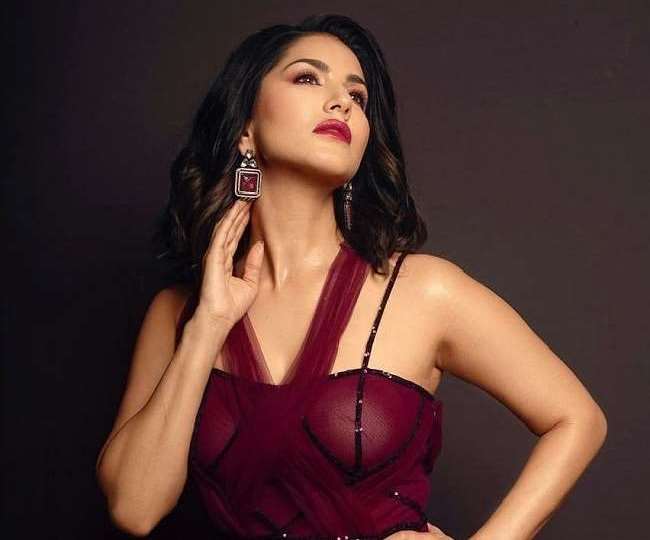 Drama-packed episodes and Sunny Leone. What a drastic combination isn’t it?

Currently we are on a roller coaster ride with the members of the house. This weekend Ka Vaar episode has something sweet for the viewers . Ok ,Wait. Maybe sour as well. Come What may, one thing is for sure, entertainment will be sky high. Limelight will be the fight of Arshi Khan and Rubina Dilaik. And the entry of sensational icon Sunny Leone as a special guest.

According to the promo video, Arshi Khan and Rubina Dialik are seen engaging in a, hatred argument and Arshi is seen yelling at the top of her lungs and she says, “Mai nahi karungi koi kaam aur kisi ke abba me dum nahi hai ke kaam karwa le.” Rubina strikes back and says she is just fake threatening people and she is not afraid of it.

After this the Vikas Revolution begins, it is seen that Vikas Gupta is informing everyone that he is going to cook for himself. He is objected to by Aly Goni on the same, “Jab 11 logo ka khana ban raha hai to barahwan alag se kaise banaega? Ye bhi show ka ek rule hai, aapko to pata hoga. Aap har baari yaha tapak jaate ho, aapko nahi pata.”

Nikki too joins the ferocious fight and the voiceover is heard saying that the entire house is now against Vikas and is blaming him for the reason behind not managing well the weekly ration.(We saw how Vikas was questioned on his captaincy and everyone except Arshi turned against him).

On the flip hand, a big surprise is awaiting as Sunny Leone is going to appear on the show as a special character of Doctor Sunny who is going to do the check-up of all the housemates.Yes, Dr Sunny . In the promo, Sunny is heard, “Hi Bigg Boss! How are you? I am here to check you and your housemates’ health. Doctor Sunny. So the appointment is fixed. With me. Saturday, 9 pm.”