THE END OF THE JOURNEY FOR VIKAS

The eminent producer Vikas Gupta has  once again excited from the bigg boss house. He was given a sizzling second chance in the show but unfortunately he couldn’t keep up with the same .His eviction  from the show came up as a result of violation of rules. And he  has reportedly come out of the BB14 house due to his health issues.

A Twitter handle has first shared the  latest updates from Bigg Boss house, and it depicts that “Vikas Gupta is out of the house due to health issues.”

Vikas, who is generally associated as  ‘the mastermind’ of Bigg Boss 11, has not been performing  well for a while. He is also going through a difficult time in his personal life as he’s not on talking terms with his family. Recently, he broke down in tears after no member of his family came to meet him during the family week.

Later, actress Rashami Desai visited the house to meet Vikas. In the episode, Rashami lashed out at Jasmin Bhasin and Aly Goni for allegedly bullying Vikas by dragging their personal issues into the show. Rashami advised Aly and Jasmin to not discuss other’s personal matters on the show.

But come what may, the trail doesn’t seem to be in it’s swing in the show. First Jasmin and now Vikas. Stay tuned for more updates.

ALSO READ :RAKHI ASPIRES TO BE A DEDICATED CAPTAIN 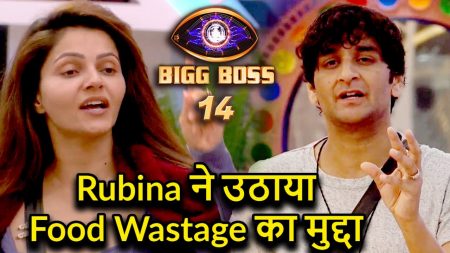 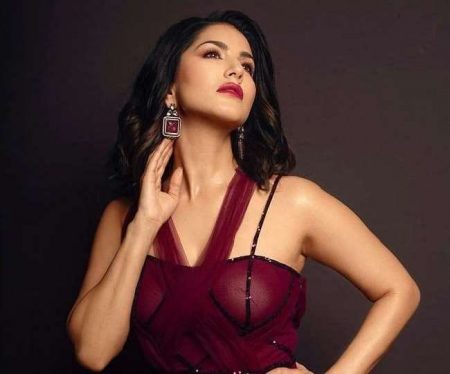 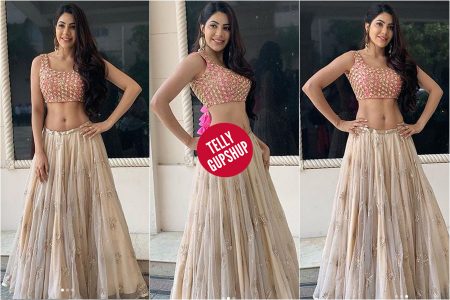 NIKKI TAMBOLI : Everything you want to know about her