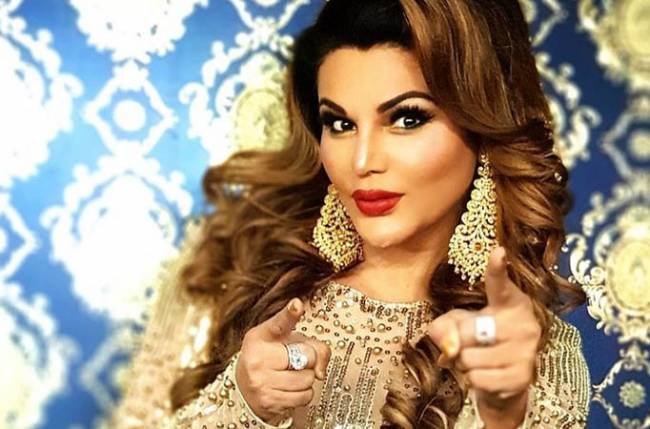 The contestants of Bigg Boss 14 somehow find their ways to pass the time. Recently they were playing darts in the Bigg Boss house. While all the boys of the house played darts, Rakhi Sawant tried her hand at the game

In the recent extra masala clip,  Aly Goni, Rahul Vaidya and Abhinav Shukla  were seen playing darts in the lawn area. They had their own little competition where Eijaz dominated the game and almost won every round.

Rakhi Sawant also joined the game and said, “Do naa do naa, mujhe bhi khelna hai”. Abhinav replied, “Rakhi ji abhi match chal rha hai iske baad”. After some rounds, Rakhi got the darts in her hands and played with Eijaz Khan, who again won the game. Everyone taught Rakhi how to play the game and where to aim.

All the housemates were having fun playing the game, and Rakhi also tried her hand at the game with them .This house is the perfect place where you will witness all seasons at a single point of time. Yes , sports, entertainment, fight etc.

Rakhi then says that ‘kutta,billi’ doesn’t sound good so she tells the new phrase “Main kathal kaat ke kha gaya” to which Rahul says “kathal” is far better and adds “Main pyaz kaat ke kha gaya.” Rakhi asks Rahul whether Nikki  will beat her? Rahul asks her why she will do that? Rakhi replies that she is disturbing you and taking things from you. Rahul says he is happy from her behaviour because she cares for her.”Aap nahi karte ho kya?” Rahul asked Rakhi.

And  ike this unfolded new logic of Kutta Billi.stay tuned for more updates like these.