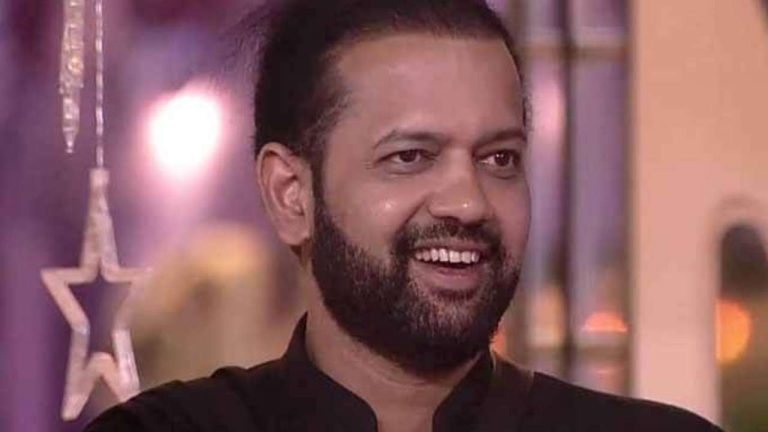 This was a low key weekend for Rahul Mahajan as he was evicted after receiving the least number of votes. His eviction came as a result of punishment allocated by Bigg Boss. In his latest interview, Rahul says that he didn’t expect to leave the show this early but has no qualms about leaving the show.

Rahul further quotes that Bigg Boss is quite unpredictable. “Everyone has to leave one day, so it doesn’t matter. I had a good time and did whatever I could, so I’m not upset about it. I made people do things for me – koi mere kapde dho raha tha, koi mere liye chai bana raha tha, koi back massage de raha tha – I was having fun,” he says.

RAHUL’S CONNECTIONS IN THE HOUSE

He says, “I wasn’t her friend. I only met her once on ‘Comedy Circus’ – it was some 10 days shoot. I never met her privately. I did have her number and we must have exchanged greetings a few times. I don’t know her beyond that. Her style of dealing with things is different than mine. I don’t support that way of life, and talking and conducting oneself in that way. I am not judging her here, but that’s not my style. I won’t be supporting her outside the show.”

Rahul also mentioned his sunny days and how he mingled with other members of the house as his ‘Bigg Boss buddies’ were the reason he enjoyed his stay. “I was friends with everybody, and that’s why my stay was so smooth. I have spent quality time with Rubina, Abhinav, Aly, Eijaz and Arshi. I just had a fight with Rakhi – apart from that, I was close with everyone. I hope someone who’s least expected to win, wins the show. The audience will also like that,” he concluded.

Following Rahul’s exit, what twists will the housemates encounter? What is going to unfold next? Stay glued to check out on the same.