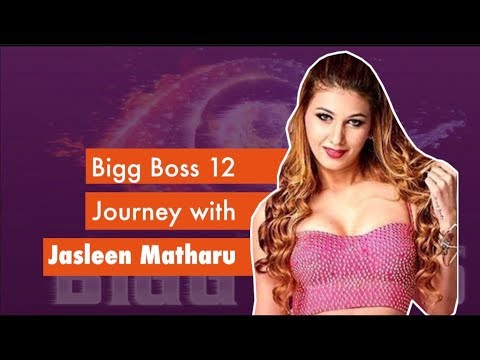 Bigg Boss 12 contestant Jasleen Matharu  recently shared her views about the current track of the show  and she feels that Rubina Dilaik is going to win the ongoing 14th season of the reality show. She praised Rakhi Sawant for her laudable gameplayand mentioned that  Rakhi was playing well and is one of the most entertaining contestants in the current season.

“Honestly, I am not following this season’s Bigg Boss’. I thought Eijaz (Khan) will be one of the top five contestants in the show but he suddenly walked out of the show, so it’s very difficult to say who is going to be there till the end, but I think Rubina (Dilaik) is going to win the show because she is playing really well,” Jasleen said.

JASLEEN MATHARU is impressed by Rakhi’s gameplay and mentioned: “Rakhi (Sawant) is very entertaining in the show. She has been entertaining people for many years. She is a sweetheart and I think she is playing really well. Rakhi was a part of the first season and now she has gone back there, so I am sure she must be experiencing a huge difference between then and now. I don’t know much about Arshi (Khan), so I would not like to talk

For these stars, love blossomed at a tender age away from the media glare. Let’s take a look at the celebrities who got married to their friends after having known them for years.

Would Jasleen like to enter Bigg Boss house again? “Definitely! I always feel that no matter how much money you spend, you are not going to experience that kind of environment anywhere in the world, so I was lucky that I was given an opportunity to be a part of that show. Now, if the makers approach me, I will surely accept their offer,” she replied.

Talking about her upcoming film, Woh Meri Student Hai, in which she shares screen space with Anup Jalota, Jasleen said: “The film is in the post-production process, so once again you (audience) will be able to see both of us together very soon. Earlier, we have entertained the audience in Bigg Boss’ and now we are going to entertain them in this film.” 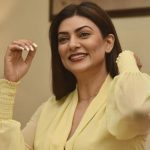 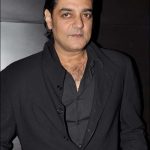 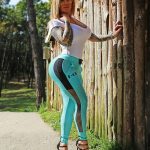 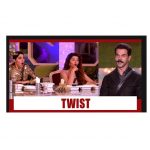 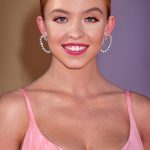