Former Bigg Boss contestant Swami Om is no more. He has reportedly contracted covid-19 three months ago and was ill for the last few months, after which he was undergoing treatment at a hospital in Delhi. He breathed his last in Delhi on Wednesday (February 3) morning.

CAUSE OF HIS DEATH

As per reports, his condition deteriorated a few days ago and was paralysed, half of his body was not working properly post which he passed away.Even though he recovered from corona, he was keeping weak. His condition worsened 15 days ago due to paralysis.

Swami Om was seen in the tenth season of the controversial reality show. He himself was mired with controversies inside the house.

He was known for all the wrong seasons. During his stay in the house, he splashed his urine over fellow contestants Bani J and Rohan Mehra, following this incident he was thrown out of BB House by Salamn Khan he was quite annoyed with his dirty antics. His distasteful act had stirred up a storm inside the house. 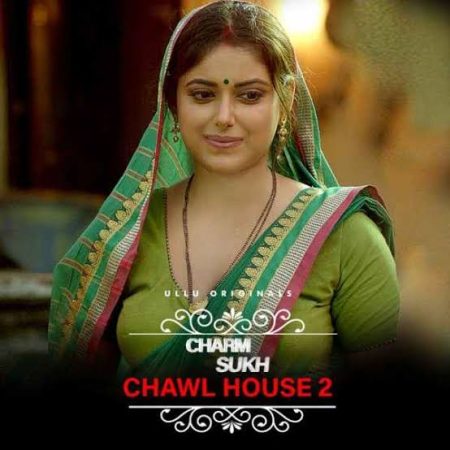