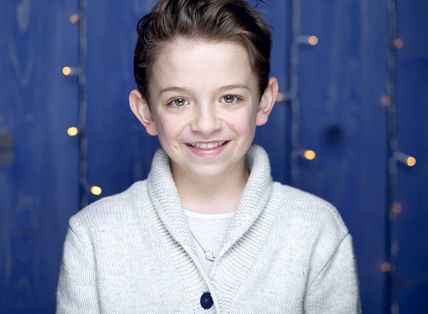 Winslow Fegley is an American actor who was born on January 23, 2009, in Allentown, Pennsylvania, United States. This teenager attracted the attention of the audience by starring in the films Timmy Failure: Mistakes Were Made (2020), Nightbooks (2021) and 8-Bit Christmas (2021). It is hard to believe that this little gentleman has become so popular at such a young age, and is constantly brushing himself up to shine like a diamond. Let us know more about his career, personal life, family, in detail!

Winslow was born on the 23rd of January 2009 in Allentown, Pennsylvania, United States. We don’t any information about the early happenings of master Fegley, so lets dive into his career!

Winslow is an teriffic performer, having thousands of capabilities in him, he began his acting career in 2018 by giving his amazing performance in Televisions like ‘Teachers’ , ‘Fast Layne’ and ‘Good Doctor’. In the year 2020 he played one of the lead roles, Timmy Failure, in the film Timmy Failure: Mistakes were made and also acted as ‘Byron’ in ‘Come Play’. In the consecutive year he performed maturely in the films titled as ‘Nightbooks’, ‘8-Bit Christmas’ and ‘When the moon was twice as big’. In present year he is an important part of two films named as ‘Spinning gold’ and ‘Lyle, Lyle, Crocodile.

Winslow without any doubt is really cute, his big Light brown eyes and brown hair usually attract the public attention!. He has a charm on his face with a dashing smile, below is some more information about his height, weight, etc.

Family and relationship of Winslow Fegley

Winslow has a very supportive family, he took birth in a Christian family. His father and mother both are actors. Winslow grew up with her siblings and cousins. Surfing through his social media page we found out that Winslow has an elder sister and a brother named as August Fegley and Oakes Fegley. There is not much data available regarding Fegley’s family, we will try to update this section as soon as possible.

SOME INTERESTING FACTS ABOUT WINSLOW FEGLEY :

Who is Winslow Fegley? 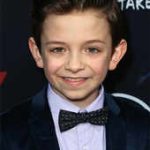 Winslow Fegley is an American actor.

How old is Winslow Fegley ?

How tall is Winslow Fegley?

The net worth of Winslow Fegley?

This was all about Winslow Fegley, stay tuned for more fresh content with Tellygupshup. Have a good reading! 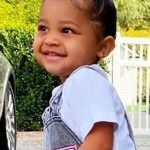 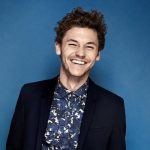 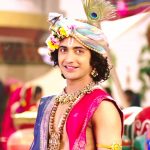 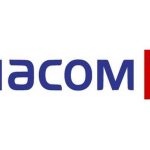 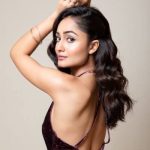