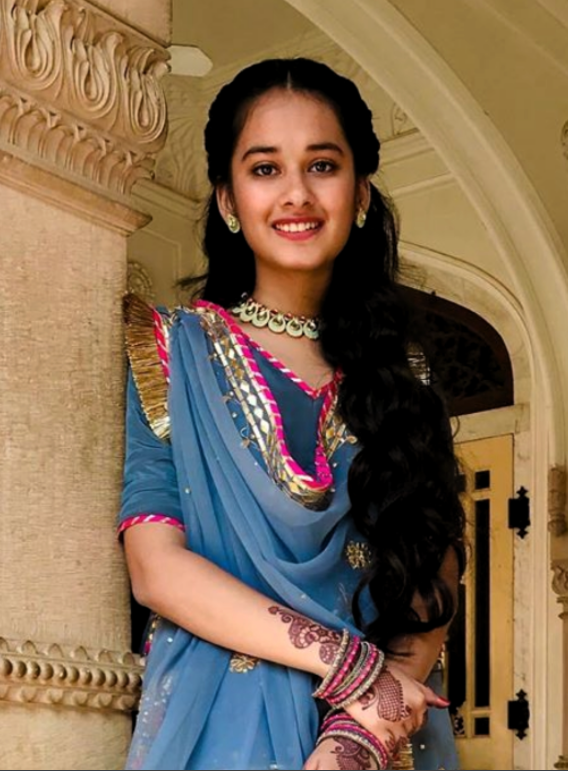 Virti initially started as a child artist by advertising for well-known brands such as Whirlpool, Kwality Walls, Clinic Plus Shampoo, Dettol Soap, Knorr Soup and Colgate.She started her career in the year 2008 with the television show Jai Shri Krishna where playing a role for child Radha premiered on Colors TV which have been shared with Nick Channel. Her first debut in Bollywood was in Patiala House in 2008 which starred Akshay Kumar and Anushka Sharma, directed by Nikkhil Advani. She worked on Naseeruddin Shah and Sonali Kulkarni’s comedy drama Hope Aur Hum in 2018. In a case, playing the role of Tanu from Hope Aur Hum, she was facing difficulty in pronouncing a few words correctly, then Naseeruddin Shah became helpful and tried ‘Henry Higgins’ trick on her which was fascinating as she claimed.In 2020, she appeared in the Disney+Hotstar web series ‘Aarya’, featuring Sushmita Sen, Chandrachur Singh and Sikandar Kher.  Where she plays the role of Aarya’s teenage daughter Arundhati, who is typically in her teen stage of life and usually threatened to fall into an immoral relationship.

With her impressive acting skills, she gained huge popularity and was appreciated by everyone, and after her success in TV serials, she shifted her interest toward movies.