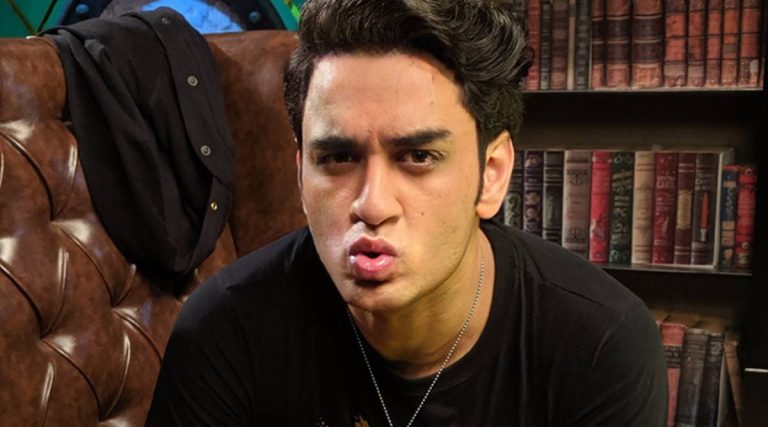 Vikas Gupta is an Indian television producer, screenwriter, host and creative director. He is known for his participation in Bigg Boss season 11 back in 2017 he was the second runner up. He was also a contestant in Fear Factor: Khatron Ke Khiladi 9. He has also hosted season 1 and 2 of Ace Of Space. Vikas took on the name “Lost Boy” pretty early in his career and even has a production house called Lost Boy. 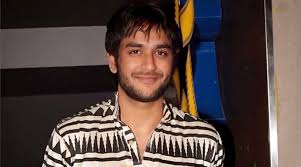 Vikas Gupta was born on 7 May 1988 (age 32), he is from Dehradun, Uttarakhand. His bother Siddharth Gupta is also a part of the entertainment industry, Siddharth is an Indian actor and model. Vikas’ cousin brother Anshuman Malhotra is an actor as well. He attended college in Rai University Ahmedabad. Shortly after that he moved to Mumbai and started out as a writer for the director Bhimsain Khurana.

He was called Lost Boy in the industry and when spearheading his own production house, he chose this name, “Lost Boy Media Production”. Gupta has produced his own shows such as Gumrah: End of Innocence, Warrior High, Kaisi Yeh Yaariaan, V The Serial, Yeh Hai Aashiqui and MTV Webbed.

Vikas is also a screenwriter and has worked as a writer on shows like the 2012 soap opera
The Serial, the 2012 crime series Gumrah End of Innocence which aired till 2016 on Cannel V, the 2014 drama series Pyaar Tune Kya Kiya and the MTV show Kaisi Yeh Yaariyan. Vikas was also youngest programming head of MTV India.

Vikas Gupta is a persona who works both behind and in front of the camera. In 2015 he hosted Bad Company. His rise in the public eye was due to his participation in the Indian reality TV show Bigg Boss season 11 in 2017, he was called the mastermind in the show due to his tactful performance. Vikas was the second runner up on that show.

He has produced web series as well like the shows, Class of 2017, Puncch Beat and Class of 2020 for Ekta Kapoor’s streaming service ALTBalaji. In 2018 he hosted the IIFA Buzz for IIFA Awards 2018 in Thailand. Vikas also created and hosted his own reality TV series called Ace of Space which aired on MTV India.

He is no stranger to the reality TV world in 2019 he participated in Fear Factor: Khatron Ke Khiladi 9, the celebrity cooking competition show Kitchen Champion 5 and even in the Indian comedy series Khatra Khatra Khatra. In 2020 he hosted the finale episode of the Indian dating reality TV show Mujhse Shaadi Karoge

It was rumored that Vikas was dating actor Parth Samthaan but Ekta Kapoor in a controversial interview mentioned that the two were in a relationship and Parth became bitter towards Vikas and their relationship came to an end, Parth allegedly complained against Vikas for touching him inappropriately.

There was also a rumour that Vikas had dated his fellow Bigg Boss 11 contestant Priyank Sharma.

Ekta Kapoor and Vikas Gupta are quite close and Ekta is his rakhi sister. 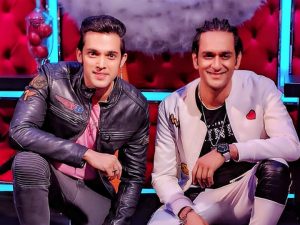 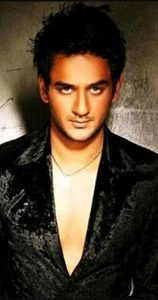