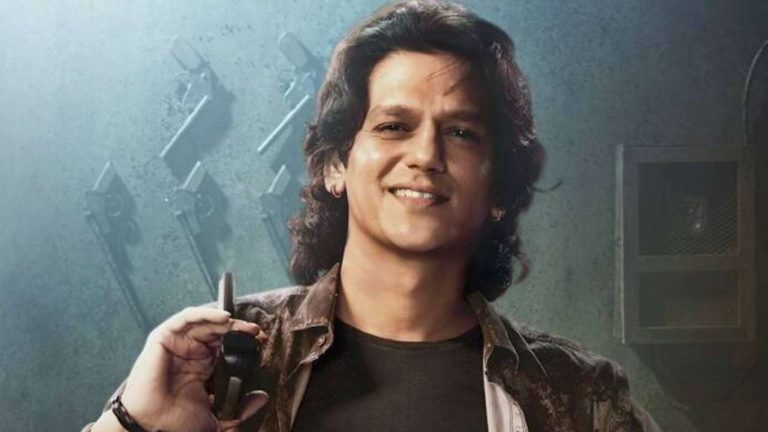 Vijay Varma is a Indian actor who is well known for his amazing acting in movies like Gully Boy and Super 30. The actor got a lot of love and support when he appeared in the Amazon Prime‘s crime drama web series Mirzapur as dual role of Shatrughan Tyagi and Bharat Tyagi.

He also been in many films and web series like Pink, Chittagong, Rangrezz, Baaghi 3 and many more. His acting skills is something that draws the attention of every fan or person towards him.

Vijay Varma has won the nominations for many awards including the movie Gully Boy in 26th Screen Award for the category of Best Supporting Actor. He also won the 65th Filmfare Awards in 2020 for the same movie. He has been in a short movie by Raj Nidimoru and Krishna DK, named Shor which got nominated for the Best Short Film at MIAAC Festival, New York. It was his first acting break in the industry.

He has always been into theatres and did it while living in Hyderabad. Later, he shifted to Mumbai to pursue his acting career.