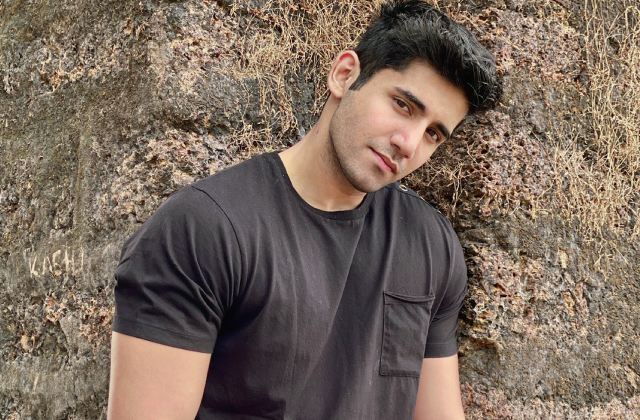 Varun Sood is a well known Indian VJ who made a VJ debut with Ranvijay Singha on NBA Slam. He is also a actor and made it in many reality shows. He’s a MTV star as he’s been in many MTV shows like MTV Roadies X2, MTV Splitsvilla 9 and MTC Ace of Space season 1.

He also made a debut in MTV Big F. And he is into dancing too as he’s been in Dance Ki Takkar.

Varun Sood is a young talent who is famous among youths solely because of his acting skills and his personality. He’s been in many reality shows plus he’s an athletic person with a well maintained body. Varun Sood is a big fan of Ranvijay Singha and always wanted to be like him. He also hosted UCypher.

Other than the shows and VJ, he’s also plays Basketball, he’s a Fashion and Lifestyle Social Influencer, he have passion for travelling, adventure sports and fitness. He’s also been in commercials of Koovs and Van Heusen. Varun Sood is a very talented and popular personality.

Varun Sood‘s love life has always been out in open. First he was romantically involved with Benafsha Soonawalla but they eventually broke up when she cheated on him. Now Varun Sood’s girlfriend is Divya Agarwal who was his best friend but after participating in Ace of Space together, they fell in love.

The shows Varun Sood has been in:

Varun Sood is romantically invovled with Divya Agarwal after performing together in MTV Ace of Space.

The couple sure look happy together but they haven’t decided yet. They said that they’ll think about it later. Right now they just wanna enjoy their love life.

What happened between Varun Sood and Benafsha Soonawalla?

The couple broke up real bad as Varun Sood claimed Benafsha for cheating on him with Priyank but recently Benafsha posted a note on saying how Varun have cheated on her before. When asked Varun, he said “I don’t know why she’s picking this up after 2.5 years of break up. I’m Happy with Divya and she’s happy with Priyank so let it be.”

What is Varun Sood’s profession?

Varun Sood is a VJ and a Actor.