Urvashi Dholakia is an Indian TV personality who has garnered much accolades from her previous days. Her popularity is evergreen even today as almost everyone knows or has at least heard of the name “Komolika”. In 2012, she won the 6th season of Bigg Boss.

Urvashi Dholakia was born on the 9th of July, 1979. Her background is a mixture of Punjabi and Gujarati. She rocketed to fame because of her iconic negative roles in Indian television serials. She did her schooling from New Delhi and started her acting career from a very young. She also boasts of being a trained Bharatnatyam dancer. Recently, Urvashi took to social media to talk about her fight with Covid-19. The actress had tested positive with the virus but has recovered now and is doing well Urvashi started her acting career from the age of 6 when she starred at a Lux commercial ad. Soon after, she was seen in a number of TV roles, the most celebrated being that of Komolika Majumdar in Kasautii Zindagi Kay. She is remembered for that role even today and has become an exemplary icon for vamp roles. In 2017, she started her role as Queen Iravati in the historical fantasy series ChandrakantaShe was most recently seen in the dance reality show, Nach Baliye, with her ex boyfriend, Anuj Sachdeva. Urvashi married at the young age of 16. But her marriage was not successful and the couple soon parted ways. The identity of her husband is not known as she has not shared about it anywhere. By the time Urvashi was 18, she had become the mother of twin sons. She has raised her children single-handedly and holds them as one of her most prized possessions.

She had a relationship with the actor Anuj Sachdeva but the two have also split. 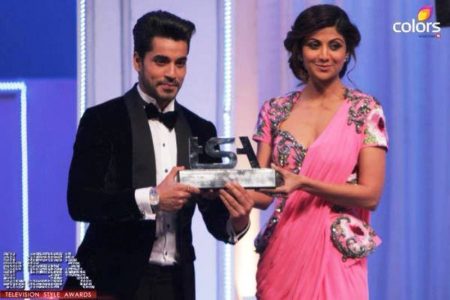 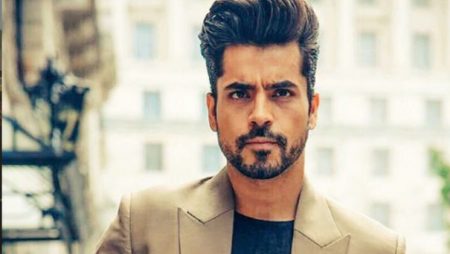 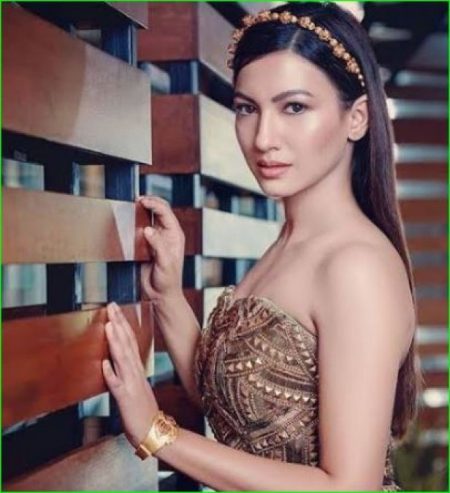