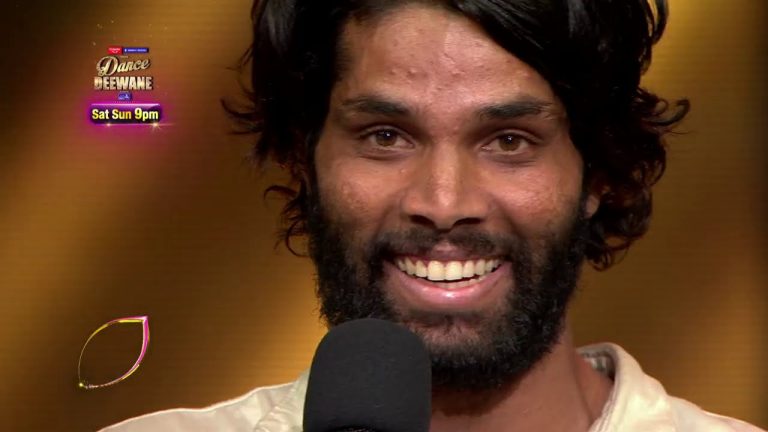 Uday Singh Sarel is a Indian dancer and a TikTok star. He is from a slum area in Madhya Pardesh and was dancing since childhood. Though, being from backward slums, he didn’t get the recognition early but his talent is something that people can’t ignore. He started posting his dance videos on TikTok and got famous from there. His friend Deepak Singad used to help him to make such videos.

His life story is something that will amaze you on how motivated he is towards his passion. He got selected in Dance Deewane Season 3. He is a perfect example of no matter how hard the situation is, you got to keep working hard to achieve your goals and fulfill your dreams.

Uday is born and brought up in a poor family of slum areas of Neemuch, Madhya Pardesh, India. He was very poor and he have to do labor just to fill his family’s stomach. He lives with his mother and his dad died a few years ago. He was always so much passionate about dancing and used to dance in front of his house and make videos for TikTok. He got famous but later TikTok got banned which made him really upset, but he did not give up.

He auditioned for Dance Deewane Season 3 in 2021 and got selected.

Uday Singh is a laborer in a small town of Madhya Pardesh. He do laboring just to earn enough money. Other than that he used to upload dance videos on TikTok which got really famous and he started earning from it too. But later, the app got banned.

Now, he auditioned for the TV Reality Show Dance Deewane Season 3 of Colors TV. The show is based on dancing and is hosted by Raghav Juyal and judged by Madhuri Dixit, Dharmesh Yelande and Tushar Kalia.

Some Facts About Uday Singh: