TVF’s Tripling is an Indian comedy based web series which premiered on September 09, 2016, on the platform of TVFPlay, digital entertainment portal of The Viral Fever. There as two seasons of the series with a complete 10 number of episodes, each season containing 5 episodes each. It is written and directed by Akash Khurrana, Vyas, Rajesh Krishnan, Sameer Saxena respectively.

The storyline follows the three Sharma siblings named Chandan, Chanchal, and Chitvan who leave for a witty yet purposeful journey to find the meaning of themselves and their relationship. The three of them i.e. Chandan, Chitvan, and Chanchal are divorced, jobless, and hopeless respectively who just leave behind everything and start a road trip which later turns out to be full of ups and downs and new occurrences. The series revolves around a fun trip of siblings that make us go crazy and feel as if we could be the part of their trip. Conclusively, it is indeed a complete “family-can-watch” type of series.

The second season premiered on 5th April 2019. The IMDb rating of the show is 8.5 out of 10 and received applause for the genre, portrayals of characters, and the plot. Season 1 was much loved than season 2 but overall, it is fun to watch these siblings finding themselves on the journey of what we call “life” and coming across many enduring moments.

Sumeet Vyas, the phenomenal actor who played the role of elder brother Chandan stated, “We want to but right now we are in a situation where we don’t know really. A show like Tripling is about three siblings travelling on road by car, train and going to different cities. I don’t know how and when will be able to shoot that kinda show and that’s the crux of Tripling. You can’t do a Tripling inside a bungalow, that won’t be fun. It’s a travel show. So, we are hoping for things to get a little better,” 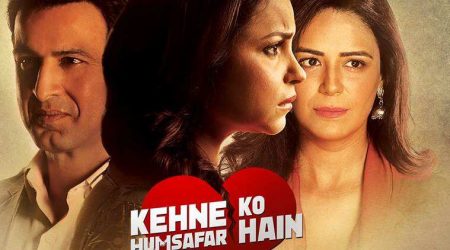 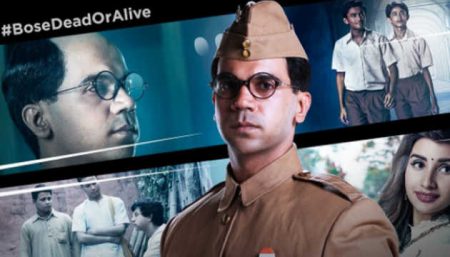 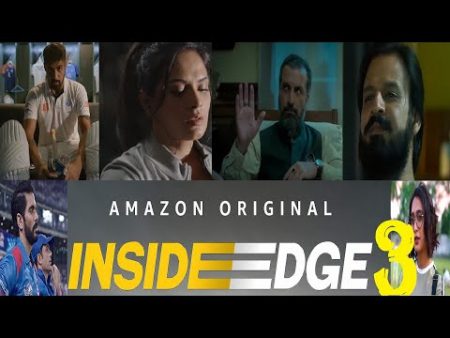 Inside Edge: Season 3 to arrive.