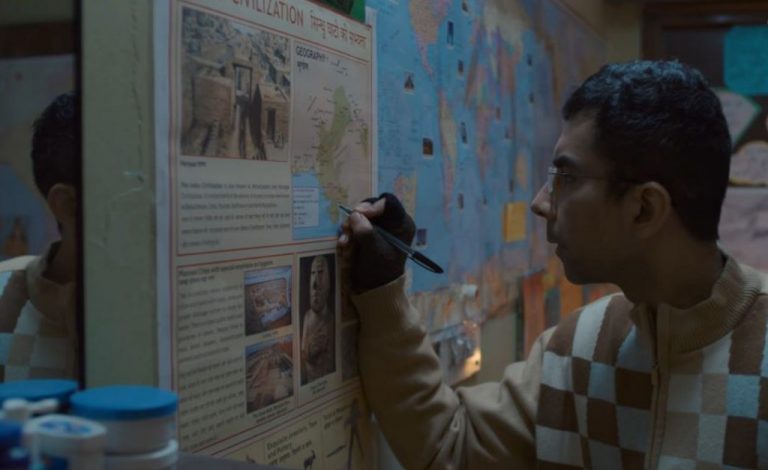 TVF Aspirants is a 2021 show by The Viral Fever created by Arunabh Kumar and Shreyansh Pandey. It started airing on 7th April 2021 with total of five episodes in first season. The immense amount of love this series has received left its viewers to want more. This story portrays Pre… Mains Aur Life.

The first season of Aspirants was a hit. It features Naveen Kasturia, Abhilash Thapliyal, Shivankit Singh Parihar, Sunny Hinduja and Namita Dubey. The story goes of three friends Abhilash, SK and Guri struggling for UPSC exam joining coaching in Old Rajendra Nagar of New Delhi. The series portrays past and present. How these three struggled and what they did to achieve everything.

TVF Aspirants Season 2 will come or not?

Though, TVF has not announced the next season yet but the loose end of the series has made people believe that it will come super soon. The last episode ends with a fruitful story. It was all summed up in the first season. But the amount of love they received was next level, so they might plan a second season too. The Viral Fever has always made a real gem web series. People or basically youth loves to watch them.

TVF Aspirants received a lot of viewership with a rating of 9/10 on IMDb by almost 1 lakh viewers. It is said that second season of TVF Aspirants is set to release but maybe after one or two years. It has become one of the best show in OTT Platforms. Most of the series of TVF has almost 2 years gap in between their seasons. So let’s see what will the creators announce.

TVF Aspirants season 1 has made people become relatable with it, from finding a room to finding their dreams, then settling for them whilst looking for love. A show full of life and struggle to get successful. People really expect a great season ahead. Let’s wait for the official to announce a great news!