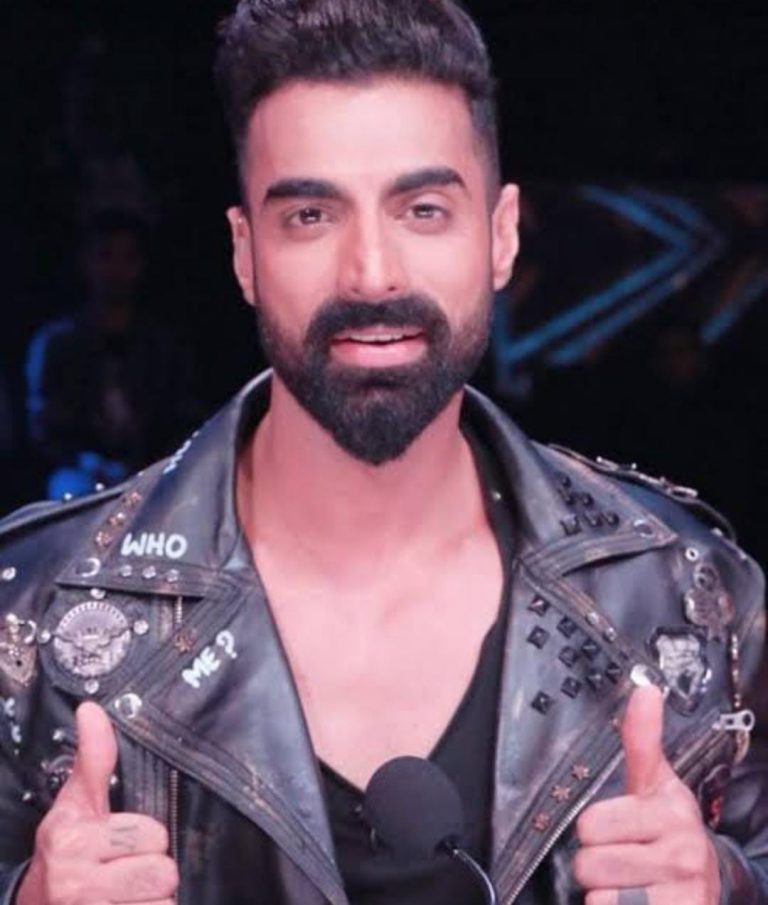 Tushar Kalia was born on 07 March 1986 in Chandigarh. He is Hindu by religion. He lives in Mumbai, Maharashtra now. He did his schooling from D.A.V Public school Pushpanjili Enclave,New Delhi, Ryan International Noida. He is unmarried. His mother is also a Kathak dance trainer.

Tushar Kalia began his dancing career under the guidance and direction of Shri Santosh Nair, the creative director of ‘Sadhya Unit of Performing Arts. He is also trained under Canadian choreographer, Brandy Leary for Ariel technique dancing. He has performed with international choreographers for production in Birmingham, titled, Motherland. Kalia also appeared in the Hindi feature film, ABCD: Any Body Can Dance.