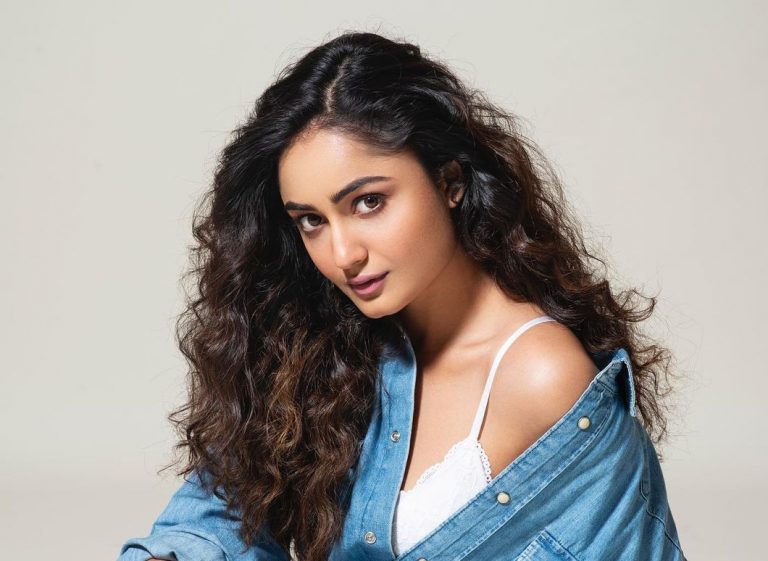 Tridha Choudhury is an Indian actress and model who is mainly known for Bengali and Telugu films. She is popularly known for playing the role of ‘Swadheenta Ramakrishnan’ in Star Plus’ TV serial, “Dahleez.”

Tridha Choudhury was born on 22 November 1989 in Kolkata, West Bengal. She belongs to a middle-class Hindu family. She completed her early education from MP Birla Foundation Higher Secondary School. After which she did her graduation in microbiology from Scottish Church College. Tridha was good a dancer since childhood. She participated in various dance competitions in her school and college days.

Her mother’s name is Trishna Choudhury. She is the only child of her parents.

Tridha was in a relationship with the actor, Akash Chatterjee.

In 2015, she made her Telugu film debut with the film, “Surya vs Surya.” In the same year, Tridha was also featured in the Bengali short film, “Merry Christmas.”

She made her television debut in 2016 with Star Plus’ TV serial, “Dahleez.” Then she appeared in many TV serials like “Spotlight,” “Shei Je Holud Pakhi,” “Dulha Wanted,” “Aashram,” and “Bandish Bandits.”

In addition to acting, she is gifted with another dance skill. She is a great and well-trained dancer because she has learned the forms of dance; Indian classical dance and oriya dance.