Townes Adair Jones, the girl who rose to prominence after being the inspiration for Harry Styles’ song, Carolina. The young 24 year old lady is a psychology and French major student who studies at UCLA. Let’s find out more about her…

Townes Adair Jones was born and raised in Greenwood, South Carolina, USA. She has 3 siblings who were homeschooled along with Townes so that the family could travel together to different places around the world. She comes from a well settled family and her sister Gilland is also an actress who has appeared in several movies.

She has a height of 5’5″ and carries a weigh of 50 kg approx. She has got beautiful figure. Her eyes are beautiful brown in color and she has naturally dark brown hair.

Townes has sisters Isabella, 18, Campbell, 16 and Gilland, 23 – an actress who has appeared in several movies and on the Disney Channel and Nickelodeon. Her younger sister Isabella, 18, recently got a modelling job with Elite Model Management. Campbell, who is youngest is still being home schooled like her sisters before her. Her father’s name is W Townes Jones and her mother, Rosann Wilson Jones is who presumably runes a fashion business.

Bo Hopkins, the veteran actor who is also from South Carolina, who has appeared in quite a few movies and was a regular on hit TV shows like A-Team, Charlie’s Angels and Dynasty is also known to the Jones family.

Townes is not married yet and is linked with Harry Styles. Harry and Townes met through a blind date back in 2017, which was set up by her sister Gilland and some mutual friends.

Some Facts about Townes

Townes is a bookworm and is known as an avid reader since college times.

Townes was attracted to LA when her family traveled from Greenwood to the city so her older sister could attend auditions, and she eventually opted to attend college there.

Teen Vogue and the Daily Mail has also talked about Townes. 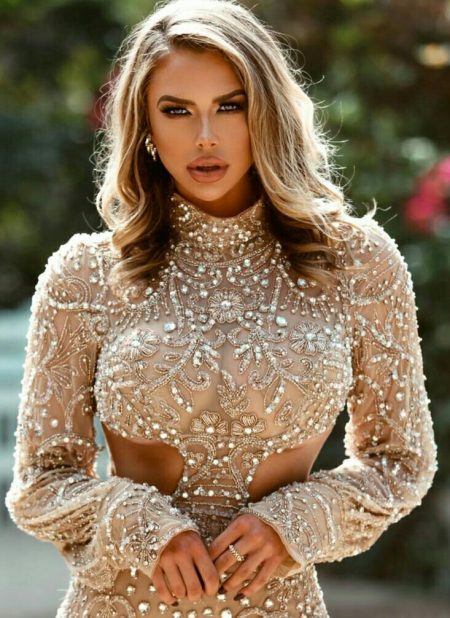 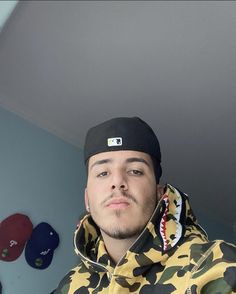 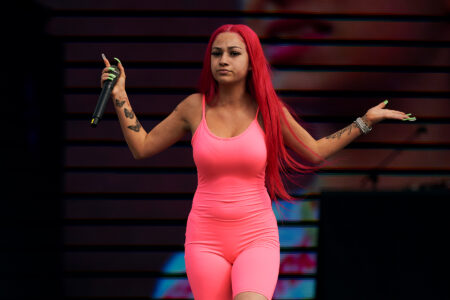