Tina Tharwani is an entrepreneur and Former casting director. She is also a wedding planner and a Co founder of Shadi Squad and known for planning Nick Jonas and Priyanka chopra’s engagement and Anushka sharma and Virat kohli wedding.

Tina Tharwani started working as an assistant director at Apocalypso Filmworks. Later she worked at Bling! Entertainment Solutions Pvt. Ltd. as a casting director. She has worked in the production team of several Television serials and featured films. She Even worked as a talent and celebrity manager.

In 2015, Tina co-founded “Shaadi Squad,” a marriage planning firm in conjunction with Saurabh Malhotra and Manoj Mittra. She is the Head of Business Development & Client Servicing department of the firm. Her startup has organised several luxurious weddings with distinguishing themes and decoration at different locations for instance Delhi, Jaipur, Udaipur, Italy and Oman. She has even planned the engagement of Priyanka Chopra and Nick Jonas and also the wedding of Anushka Sharma and Virat Kohli.

Tina, alongside her team, planned the wedding of Anushka Sharma and Virat Kohli. Once asked however she landed at that project. Tina Tharwani replied-

“We landed Anushka and Virat’s wedding as we have been acquaintances from previous professional ventures, and they were generous enough to give a relatively new player like us such a huge chance. Later on, Priyanka’s team got in touch with us and we helped execute Priyanka and Nick’s engagement ceremony and party, so this one was completely organic. The fact that we had dealt with a celebrity wedding of such a scale before and had been able to keep things fully under wraps would perhaps have been instrumental in us landing Peecee’s events.”

After successfully accomplishing  Anushka-Virat’s marriage, Tina Tharwani was approached by Priyanka’s team to execute the engagement bash. Tina revealed that the N and P emblem at Priyanka’s and Nick’s engagement got finalised at the last moment. And the logo was finalised at 10 pm one night And placed by 7pm the next day.

Tina has planned her first wedding in Oman.

Her startup plans an average of 10-12 weddings during one wedding season.

Her friends and family used to call her Tintin.

Tina Tharwani was born into a wealthy family in Mumbai. 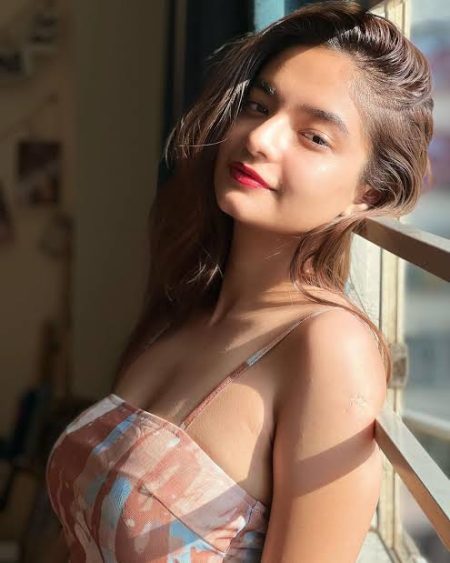 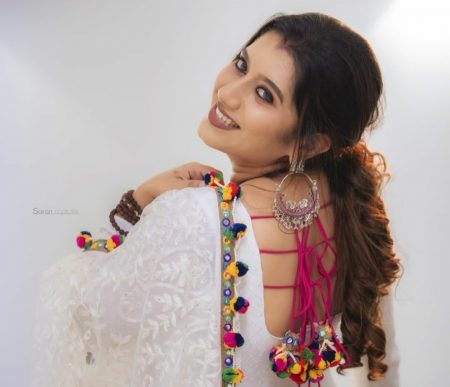